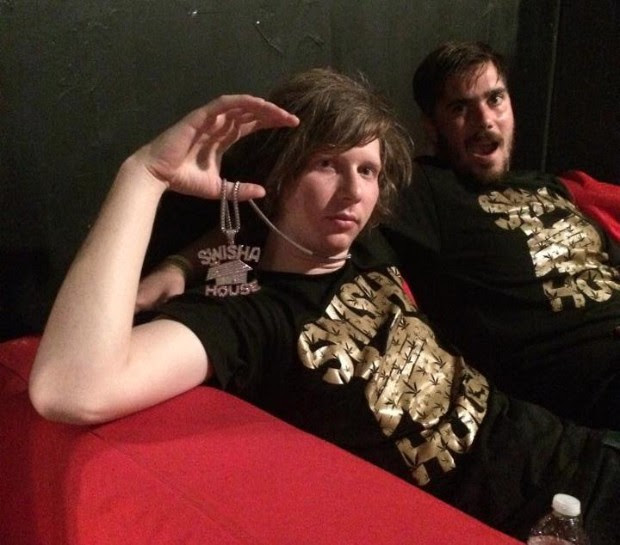 Today, Parquet Courts released the collaboration with Houston rapper Bun B. The track is available in the form of a limited-edition 12″. Side A features the collaboration that caught the world off-guard when it debuted on The Late Show with Stephen Colbert, Human Performance’s “Captive of the Sun” featuring a verse by one-half of UGK (RIP Pimp C), Bun B. The flipside to the 12″ features the “Chopped Not Slopped” remix (RIP DJ Screw) by the equally legendary producers DJ Candlestick and OG Ron C. Today, we share a lyric video featuring a drawing of Bun B by Andrew Savage, whose album art for Human Performance was nominated for a Grammy.

Additionally, Austin Brown, the Beaumont, TX native who was the driving force behind this collaboration with one of his heroes, has compiled a playlist of his favorite Houston rap under the name Young Doc Gooden. Check out Young Doc Gooden’s “Nice and Slow”