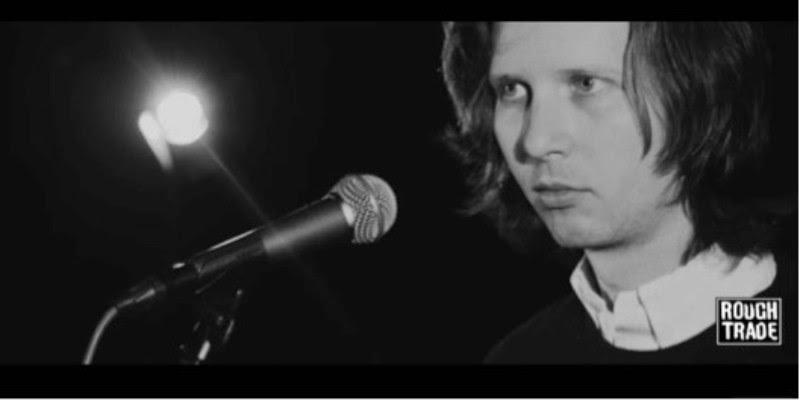 Parquet Courts are a busy band, after the release of their album Human Performance and countless tour dates, multiple other releases over the past couple of years, the band has recorded Parquet Courts In Session for Rough Trade. Filmed on a recent trip to the UK, this is a unique opportunity to see the band play three key tracks from Human Performance up close and personal. The guys continue their marathon tour on April 14th in Providence, RI.