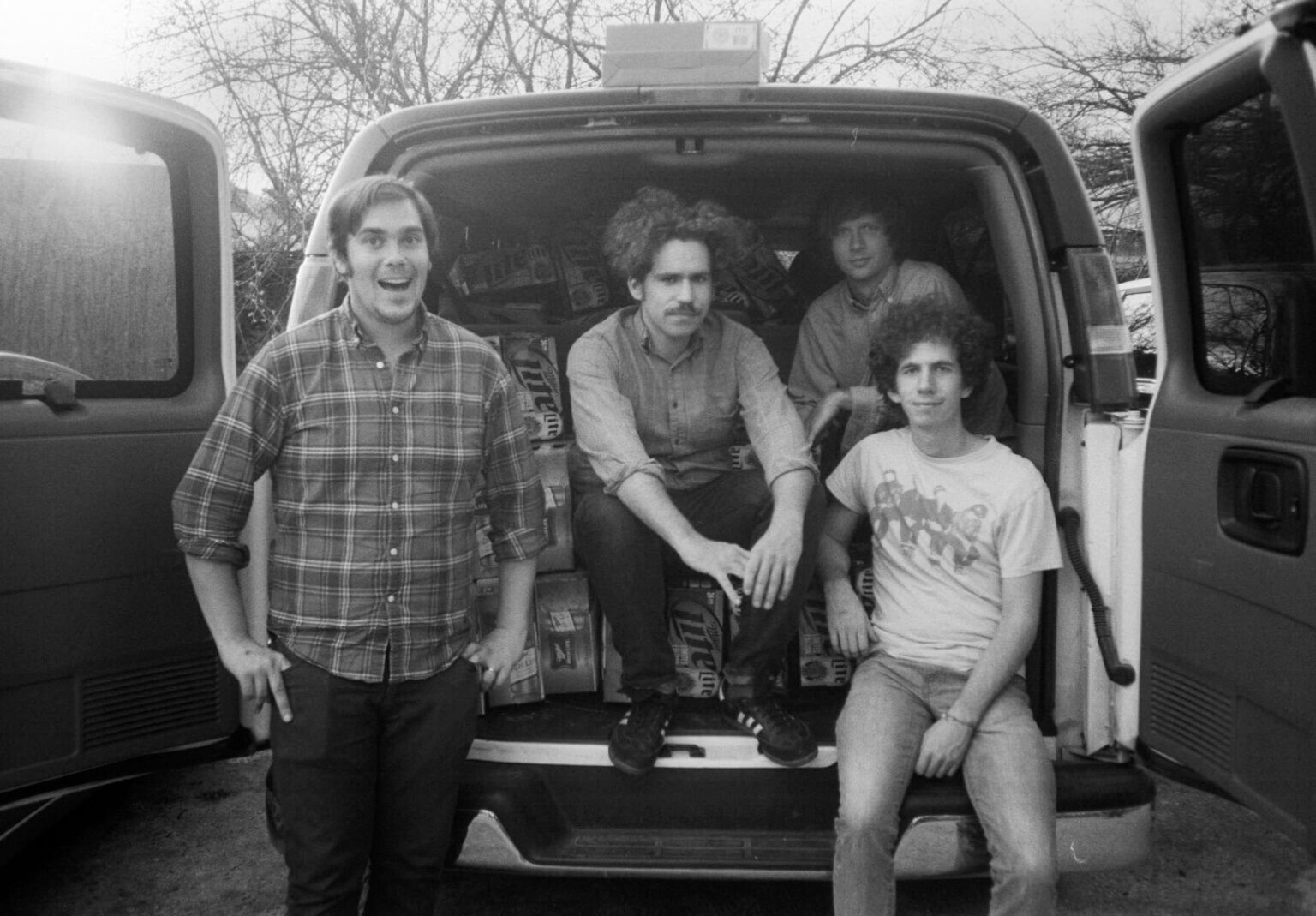 In their short but illustrious career, Parquet Courts have released five studio albums, numerous EPs and singles, and played over a thousand shows. Today, the band announces “On Time,” a concert livestream and retrospective in celebration of the 10th anniversary of their first show. The show, filmed live at Brooklyn’s Pioneer Works, will air on December 10th, commemorating their first show ever, which took place at Monster Island on December 17th, 2010. It will feature rare archival footage, new interviews. The band adds: “Ten years ago our adventure began by playing our first show to virtually no one, and to celebrate we’ve decided to play a show to everyone, virtually.”

In conjunction, Parquet Courts are sharing the single “Hey Bug,” a previously unreleased track that came from the Sunbathing Animal LP session.

“If I remember correctly, it would have been recorded at Seaside Lounge in Brooklyn, during the fall of 2013. We were working there with our pal Jonathan Schenke, who had recorded Light Up Gold, but this time in a studio rather than a practice space,” says A. Savage. “We’d have been recording material for “Tally All the Things That You Broke” and Sunbathing Animal. Editing the sequence for a record is often a tough process, and when it’s over it’s typically such a relief that I’ll purge it from my memory entirely. And now I’m listening to ‘Hey Bug’ these seven years later and thinking what a cool song it is. That period was a frenzy of writing and I know it’s not the only unreleased song from that session. So here you are, our lone musical contribution in the year 2020: ‘Hey Bug’ (recorded 2013).”