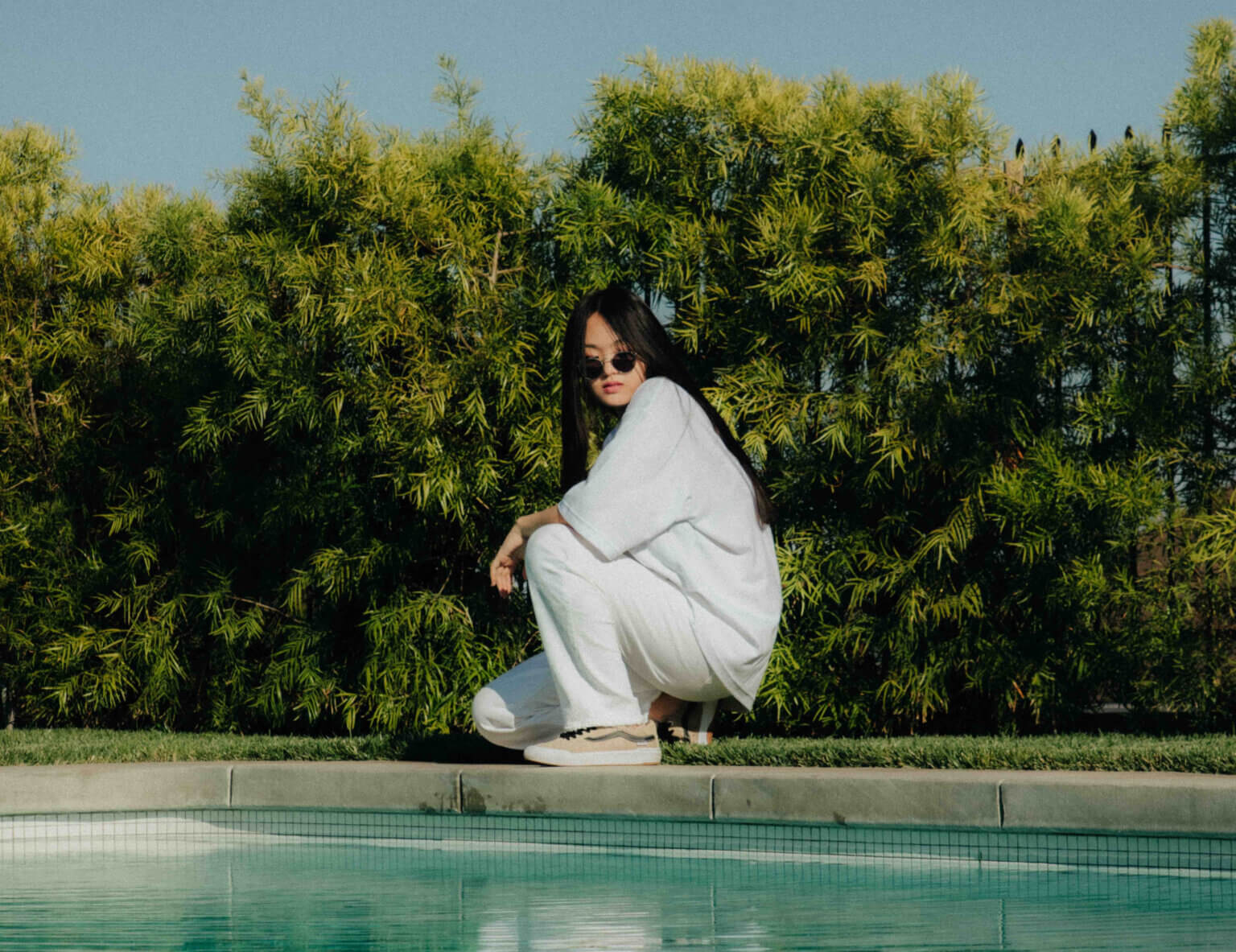 박혜진 Park Hye Jin has announced her debut album Before I Die, set for release on September 10th on Ninja Tune. The album—entirely written, produced and performed by the South Korean-born and now LA-based the producer, rapper, singer, and DJ—follows the release of her EP How can I and comes on the heels of a string of collaborations, working with the likes of Clams Casino & Take A Daytrip (“Y DON’T U”), Blood Orange (“CALL ME (Freestyle)”) and Nosaj Thing (“CLOUDS”), plus a remix from Galcher Lustwerk (“Can you”). Out today, the lead single and opening track ‘Let’s Sing Let’s Dance’, a wistful dance track that places Hye Jin’s mantra-like vocals over piano keys and rumbling bass.

‘Before I Die’ is set for release on September 10th on Ninja Tune, with Hye Jin also heading out on a run of North American tour dates later this year which includes a co-headline show at Elsewhere with Shlohmo, III Points Festival in Miami and more.