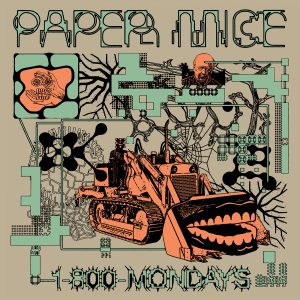 Chicago band Paper Mice, are inspired by an array of different artists, and that’s not a bad thing at all. when listening to their new track “1-800-MONDAYS,” fans of No Means No and Minutemen will definitely rejoice. The trio Started in 2008 by Dave Reminick, Adam McCormack, and John Carroll, Taylor Hales took over for Adam on bass duties in 2013, and the band has been writing and performing together since that time. Over the years, they’ve toured and/or performed with musical peers Pinback, NNAMDI, Meat Wave, Melkbelly, Oozing Wound, and The Spektral Quartet, amongst others. Influences include The Beach Boys, The Residents, Abba, The Talking Heads, Nomeansno, This Heat, and Susana Baca.

Paper Mice have never written a love song. We’ve never sung directly about our emotions. In fact, since the band’s inception, we’ve written exclusively about bizarre stories from the news. From the perspective of subject matter, 1-800-MONDAYS is the darkest of our albums; there are songs about gun control, kidnappings, the poisoning of the ocean – you get the idea. But where the music is complex, dissonant, and often aggressive, the lyrics are always full of humor and humanity. For Paper Mice, humor isn’t a distraction from the many tragedies that surround us – it is the implement with which we confront them.

This record took eight extremely tumultuous years to complete. While it does indeed take us a long time to write songs, that was only one factor in the record’s long gestation. Not long after the Funny Papers was released, our former bassist Adam moved to California. Taylor joined the band in 2014, and just as things were starting to click, his father passed away. It wasn’t long until Dave’s son was born and the band went back on hiatus. Things continued like this for years – we worked diligently on the album, but there was always something; Dave’s father passed away in early 2018, his grandmother in 2019, and then – oh yeah – there was a global pandemic in 2020. 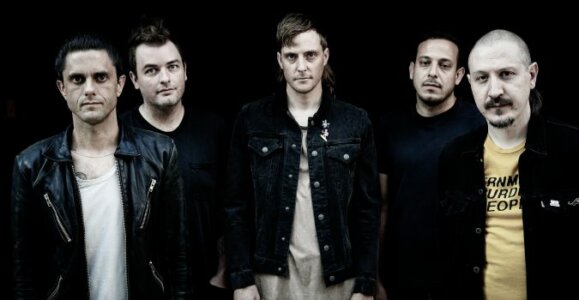 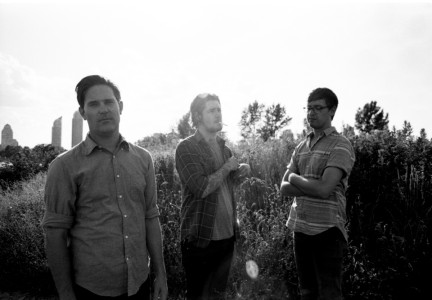