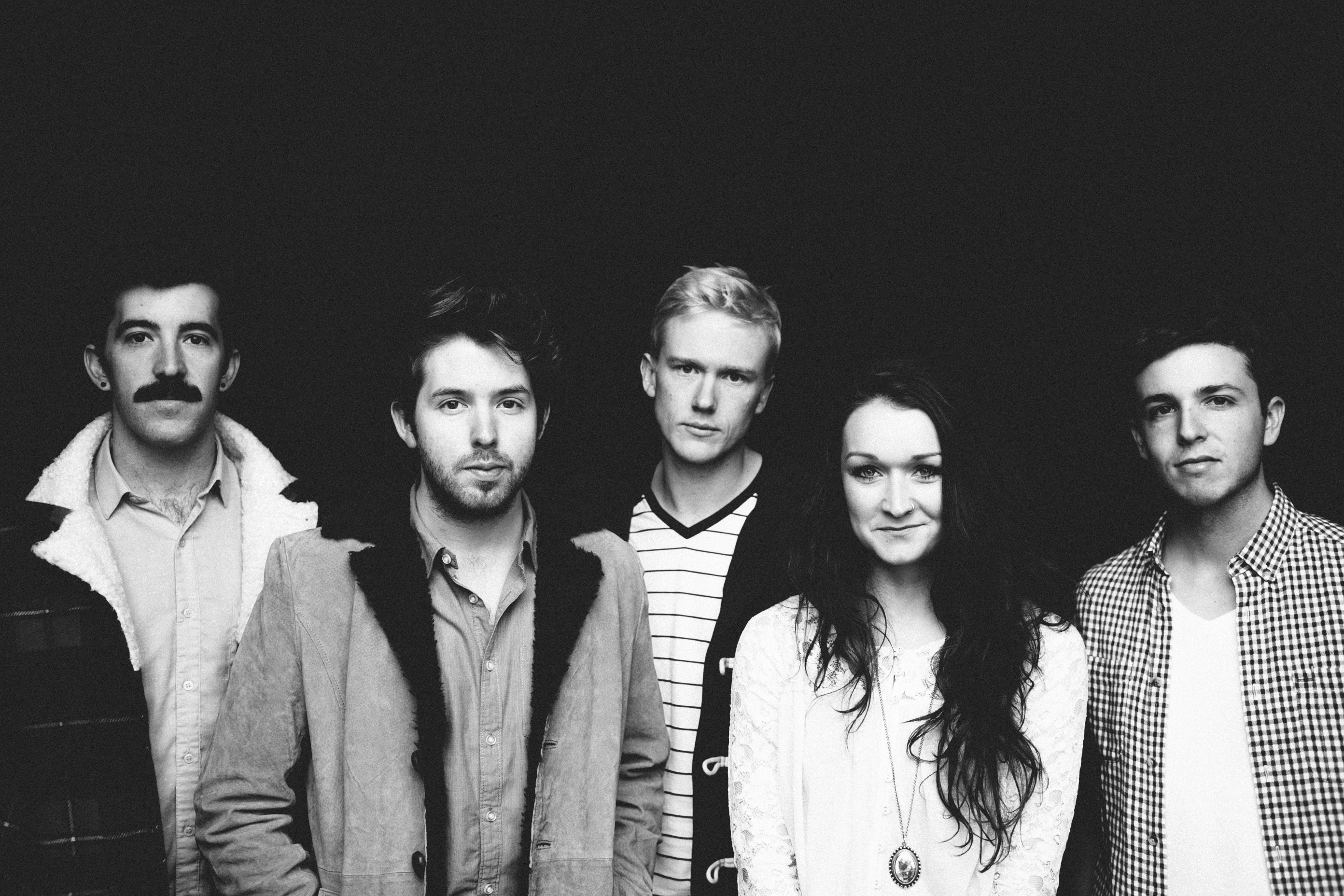 The Paper Kites have shared their new video for “Renegade” from their sophomore album, twelvefour. The clip was shot in Minneapolis and directed by Dan Hulting (Bon Iver, Sylvan Esso), the video is the third and final installation that keeps with the album concept.

Written entirely between midnight and 4AM, twelvefour explores the theory that an artist’s creative peak lays within these hours. For two sleepless months, lead singer/guitarist Sam Bentley worked, reversing his sleep patterns and penning 30 songs in his home studio. The group then travelled to Seattle to record with Grammy-nominated producer, Phil Ek (Father John Misty, Manchester Orchestra, Fleet Foxes).

Similarly, the videos for “Electric Indigo,” “Revelator Eyes” and “Renegade” follows several stories set between the hours of midnight and 4AM, but in different cities with different characters.

“This video was a story I had written to follow on from the other two videos, this one was centered around an aquatic cinema called ‘Le Cinequatic’ and a gang of kids who had planned in the early hours of the morning to break in to it. For all the videos we wanted to set them around these ‘late night’ clubs and bars and venues that seemed to me like places that should exist – so we had the ‘Dance or Go’ in ‘Electric Indigo’, the ‘Jam Bar’ in ‘Revelator Eyes’ and ‘Le Cinequatic’ for the ‘Renegade’ video,” says Bentley.