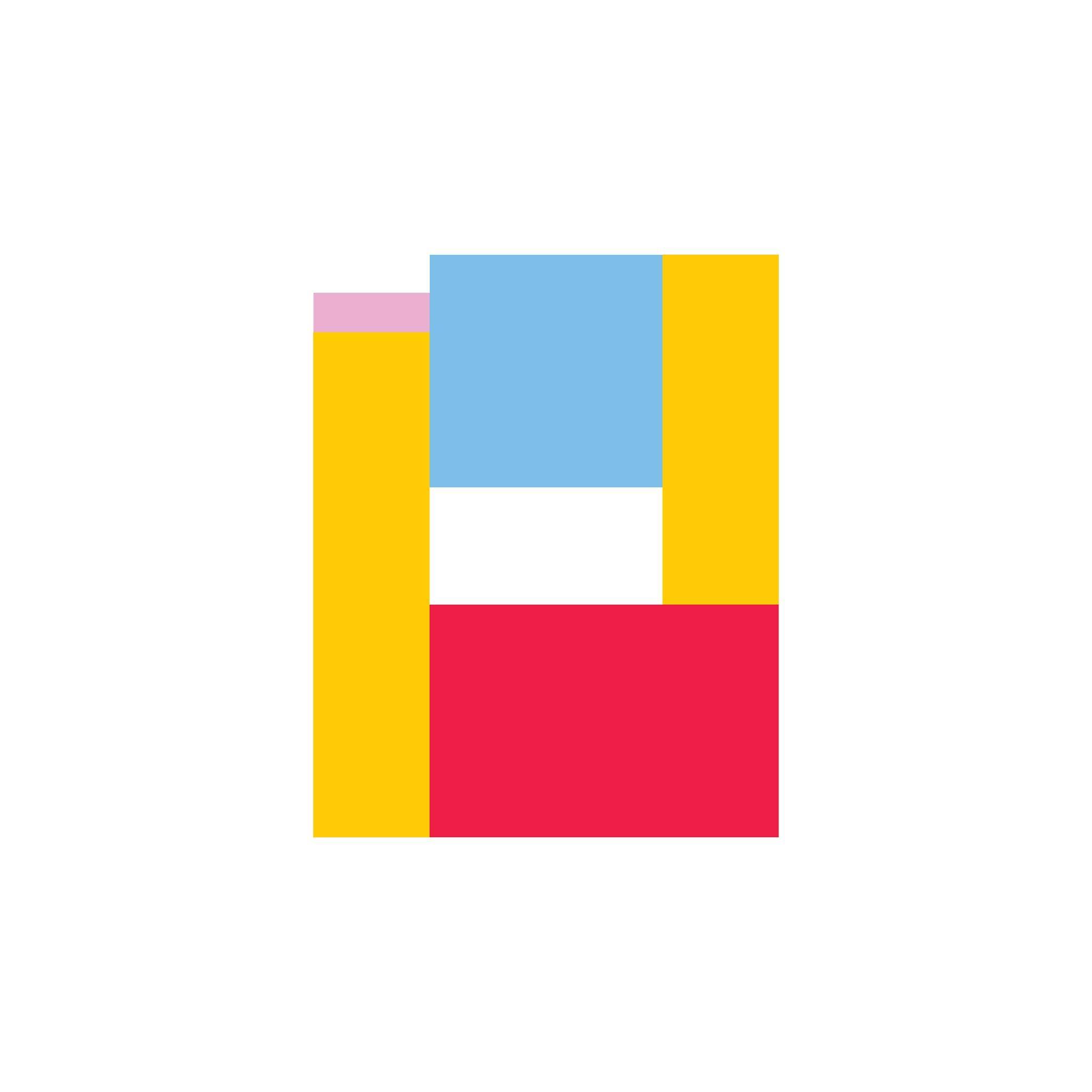 Turtlenecked recently announced a new LP called Vulture (out June 16th via Good Cheer Records), and they are back with a new track, “Pangloss.”

With Vulture, Turtlenecked’s Harrison Smith has created a beautiful art punk album that envelops listeners in a world of manic romanticism. The first track, “Boys Club,” the apogee of Vulture, begins with delicate harp and harmonizing, building to staccato yelps that are ultimately interceded by the strained, but still melodic screams of Smith, decreeing his effeminacy and disgust with other bands’ toxic masculinity. A pseudo-self awareness that, coming from a 20 year old, should be insufferable. But, regardless of if it’s Smith’s prolific nature, his undeniable musical ability or the standalone catchiness of the songs themselves, there’s something about Turtlenecked that makes any lyric or musical composition nearing self-indulgence or bourgeoisie instead steer into charming and charismatic territory.

As Smith grows, so does Turtlenecked. Despite being recorded entirely in Smith’s living room, Vulture sounds big, theatrical and developed. Keeping the post-punk sensibility and texture heard on past releases, Smith has removed any blemish from his sound without losing his edge or delight in the abject. On “Boys Club” Smith sings of his “delusions of grandeur,” but the only thing diluted about Vulture and Turtlenecked is that statement itself. The album is an ambitious, compassionate work of baroque and roll that further asserts Turtlenecked as an ever growing entity, one very much deserving of attention. Catch the band on tour with labelmates, Cool American!