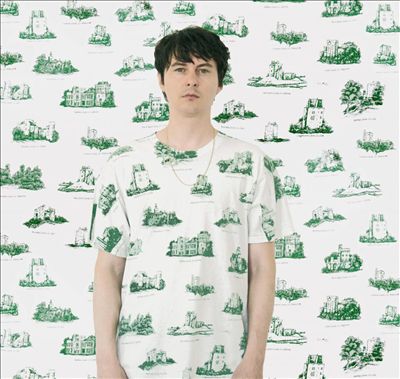 Panda Bear has shared another unique video off his recently-released, album Panda Bear Meets The Grim Reaper. The song is now accompanied by the Dave Portner (of Animal Collective)-directed video, in which many of the leitmotifs – family, the animal kingdom, death’s inevitability – are touched on in arrestingly beautiful colour.

Says Portner of the video:

“It’s always been in the spirit of Animal Collective to want to collaborate in many artistic ways with each other. Having been a fan of Noah’s music since we were teenagers, it’s sweet to finally be able to collaborate with him on something other than just making sounds and songs. I also am thankful to get my first shot at making something a little more long running in the visual/video world. This is one of my favorite songs on the record, hence my being involved with it. I’m grateful and excited to have worked on every moment of it and to have worked with all the sweet people who helped me put it together.”

* with Ducktails
** with Jessica Pratt