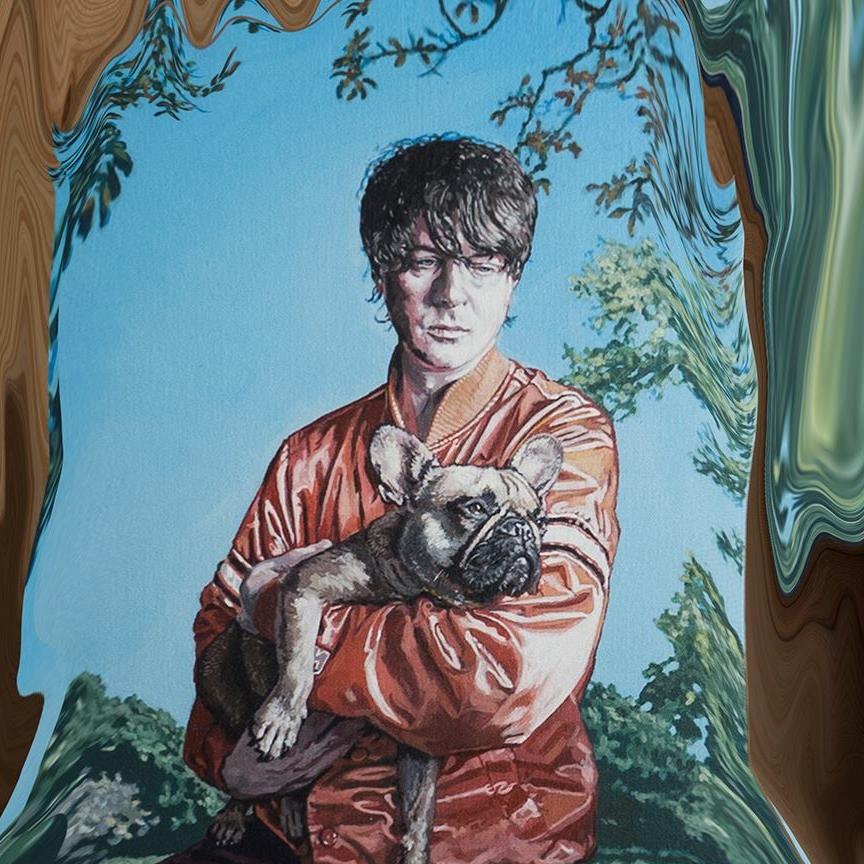 Noah Lennox Panda Bear a.k.a. has shared a video for the album’s title track. The clip, Starring Beatrice the French Bulldog, it depicts an unusual dating show with an ultimately jubilant ending. The “Buoys” video follows previous videos for “Token” and “Dolphin”. It was directed by frequent collaborator Danny Perez (who also did the Buoys artwork and directed Animal Collective’s visual album ODDSAC), and is part of an ongoing collaboration since 2007 between Danny and Panda Bear.

Danny Perez on the video for “Buoys”

“Dogs see past how many followers we have and how many tickets we sell. This allows us to relax, be ourselves and not sweat the small stuff. I wanted to make a video that relayed the themes of the song’s lyrics to the confidence and bliss that comes from the relationship with an animal.”