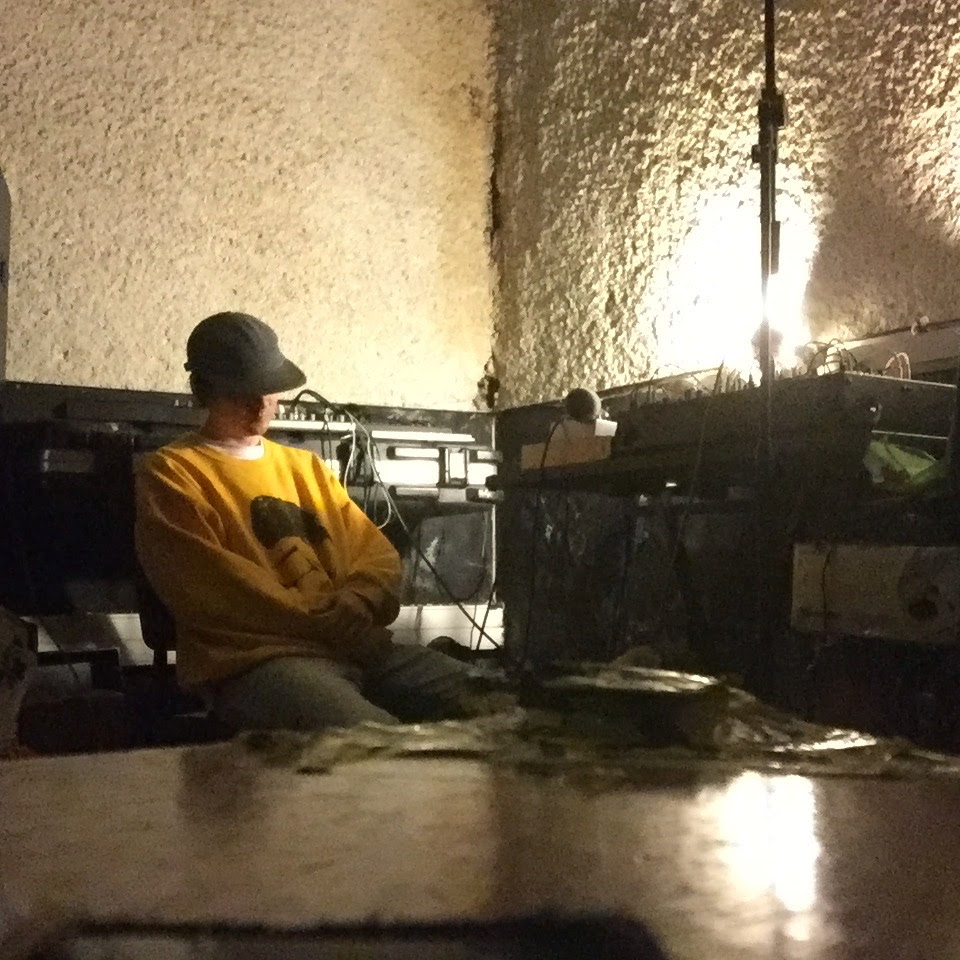 Panda Bear has announced new tour dates for April / May 2018. The shows come on the heels of the forthcoming 12″ EP, entitled A Day With The Homies, to be released on January 12, 2018 via Domino. US dates will feature Geologist as a special guest.

Noah Lennox, a.k.a Panda Bear, on A Day With The Homies:

“It’s been my perception that these things tend to homogenize experience so I hope you’ll forgive me if I don’t outline, in any specific way, the many choices involved in its creation. I appreciate your role as filter or translator, and by withholding my own blueprints for the album, I mean to encourage and cultivate your part in its trip.

The songs aren’t lyrically linear or narrative as such, though I did scatter pieces of longer-chewed themes across the tracks. I find they still work satisfactorily alone, but strengthen each other’s messages when combined.

I hoped to make something without frills or much embellishment, principally because I’ve found more fluff tends to equal less power. Since the juiciest action is entirely focused in the deeper zones of the frequency spectrum (at least from where I’ve sat), power was key.

It’s not often anymore I find something specific to my life that feels worthwhile setting to song for others to consume. It’s a tough sell convincing myself that my own troubles warrant as much attention as those we all share. The strokes of the messages themselves are broad enough, then, that I think anybody can find a familiar face, if they care to look.

The lion’s share of the noise is centered, or nearly, so both speakers get a taste. This is another nod towards power, but it also means HOMIES doesn’t work in the same way through headphones as it does out in the air.

My greatest hope with this stuff is for it to live like my favorite songs do, which is to say like comforts or companions. Thank you very much for listening and I hope A Day With the Homies can mean something to you.”

Panda Bear
A Day With The Homies 12″ EP
tracklisting