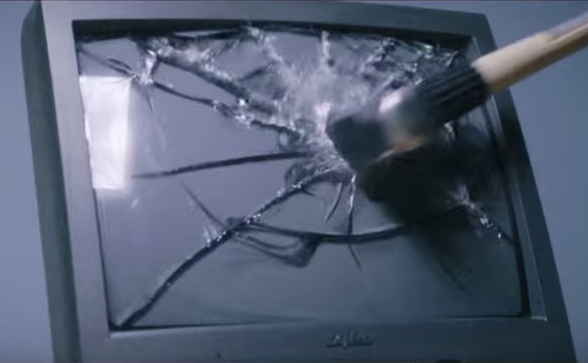 Palehound has released their new video for “Cushioned Caging” today, from the band’s debut album, Dry Food (August 14; Exploding In Sound). Created by a team of high school students from the band’s hometown of Boston, the video is the result of a collaboration between Palehound leader Ellen Kempner and the Real to Reel Filmschool, which is part of the Boston arts non-profit Raw Art Works (RAW).

The film students picked the song, wrote the treatment, and did all the casting, direction and production. “The idea started with wanting to destroy things, so we worked our way backwards from there to come up with a story and reason to sledgehammer stuff,” says director Badger Antoniou. “It was pretty funny. We all had safety goggles and were hiding behind pieces of plexi-glass for the destruction scenes. Amazingly none of us lost an eye or limb, and even our camera came out okay!”

Fronted by 21-year-old songwriter and guitar mastermind, Ellen Kempner, Palehound released their debut album, Dry Food, the US last summer. Since then the band has toured virtually non-stop, headlining club tours in both the US and the UK, as well as going out with Torres, Bully, Mitski, PWRBTTM and a variety of other bands, developing a ferocious live set in the process.

More About Real to Reel Filmschool
RAW’S mission is to ignite the desire to create, and the confidence to succeed, in underserved youth. Founded in 2000, the Real to Reel Film School (R2R) has become one of the flagship programs of RAW, serving youth from middle school through their first year of college, and is one of RAW’s most intensive arts learning programs. Under the guidance of artist director Chris Giaines, teens who participate in the program develop their artistic voice, master sophisticated filmmaking technology, and create films that are entirely their own. “Our goal is for the kids to make shockingly sophisticated videos,” says Gaines. “Videos where, when the last frame goes by, the viewer says ‘Holy crap!! Teenagers made that?!’” Films made by R2R students have been shown on MTV and at festivals all over the world, and are in the permanent collection of The Museum of Television and Radio (NYC). 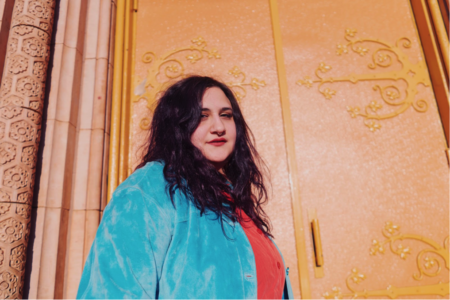 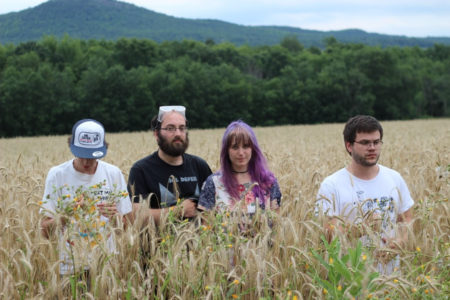