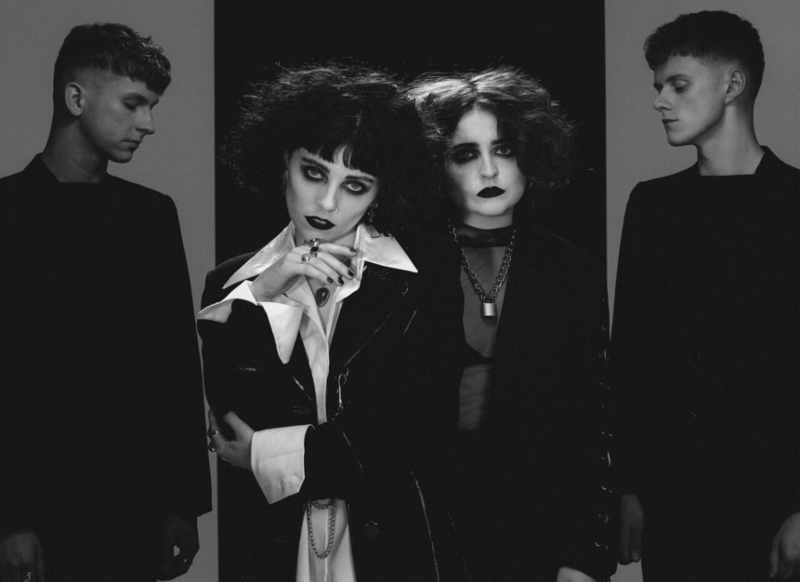 Pale Waves have released “Noises,” the second track from the band’s forthcoming debut full-length, set for late-summer release on Dirty Hit / Interscope Records. Pale Waves play their next show on August 2nd at Lollapalooza in Chicago, IL. The new single, which the band debuted live at their Bowery Ballroom show in New York earlier this year.

Pale Waves is also set to finish 2018 with a North American tour, set to run throughout late October, all of November and the start of December. The tour makes stops at Lollapalooza (where they’ll also hit the stage with Walk The Moon for a Lollapalooza Aftershow at Concord Music Hall), Outside Lands Festival and a pair of arena stops with CHVRCHES throughout August, before headlining their biggest American shows to date, which include stops at Brooklyn Steel in New York and The Fonda in Los Angeles, CA.