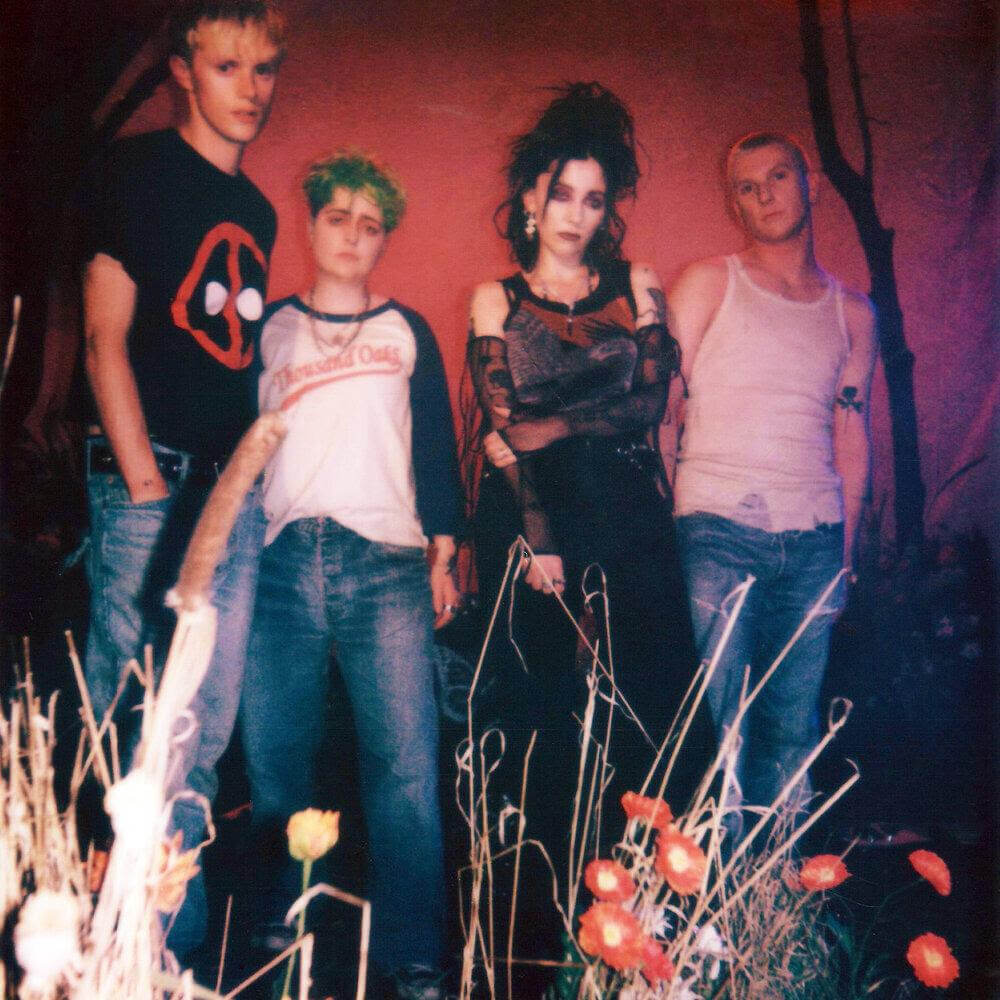 UK quartet, Pale Waves have dropped their new single “You Don’t Own Me.” The track is lifted from their sophomore album Who Am I?, which drops on February 12, 2021, via Dirty Hit. “”You Don’t Own Me” is a song for women about what it’s like to be a woman in this world. How society depicts, judges, and criticizes women on a daily basis,” says Heather. “This song is incredibly important to me and I wanted to represent my own experiences. I also wanted to say a f*ck you to everyone that plays by these fake, delusional rules that say women and gender need to fit inside a specific box.” The album is follow-up to the band’s 2018 debut album My Mind Makes Noises.

Who Am I? acts as the Pale Waves manifesto, inspiring inclusivity, self-discovery, and the notion of being whoever the hell you want to be. On the making of the album, Heather says “for me, music and art is for people not to feel so alone and isolated. I want to be that person my fans look up to and find comfort in.”

Pale Waves
Who Am I?
tracklist
Dirty Hit Records