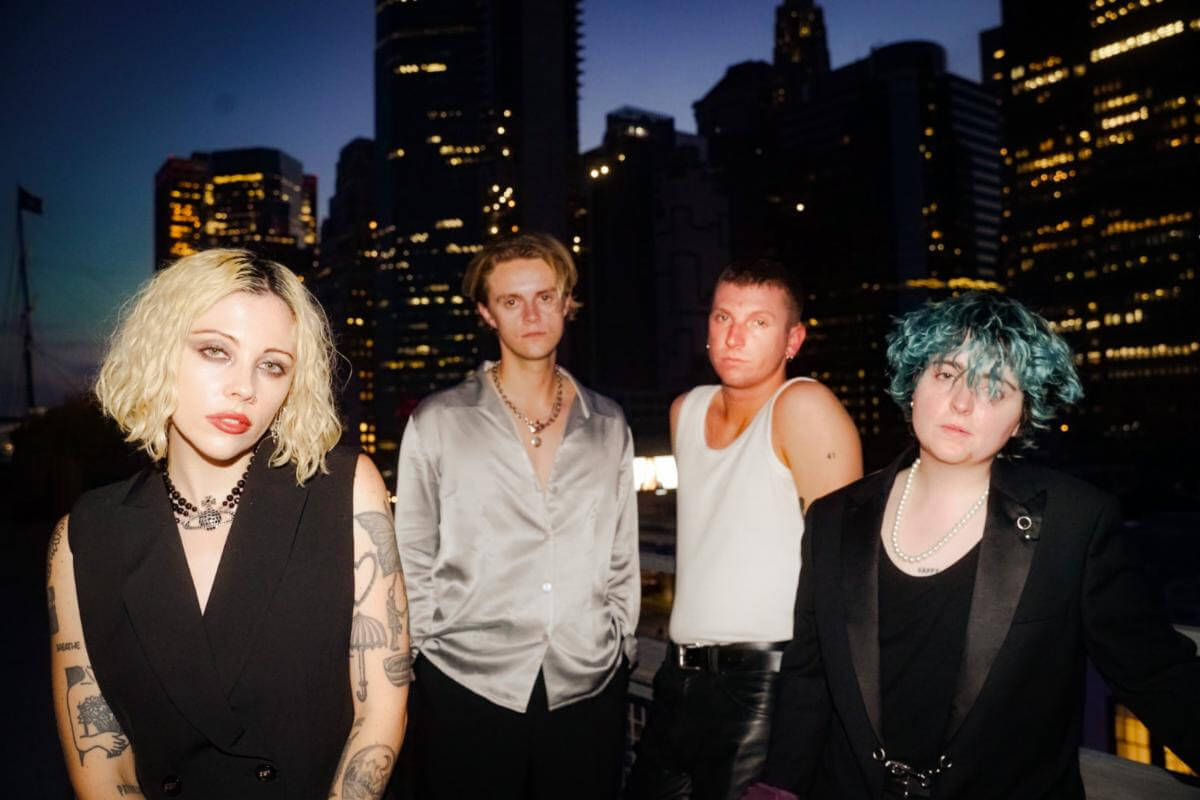 Ahead of the release of their new album Unwanted, UK band Pale Waves have also released the self-shot video for recently released album track “Reasons To Live.” A look into the joyful, chaotic euphoria of touring and finding the band making the most of their time stuck in traffic.

Unwanted features recently released track “The Hard Way,” a steely, soul-stirring reminder to be kind and stand up for those in need. Unwanted also houses latest single “Jealousy,” lead single “Lies,” and album track “Reasons To Live.” Having recently wrapped their extensive U.S. tour opening for 5 Seconds of Summer.