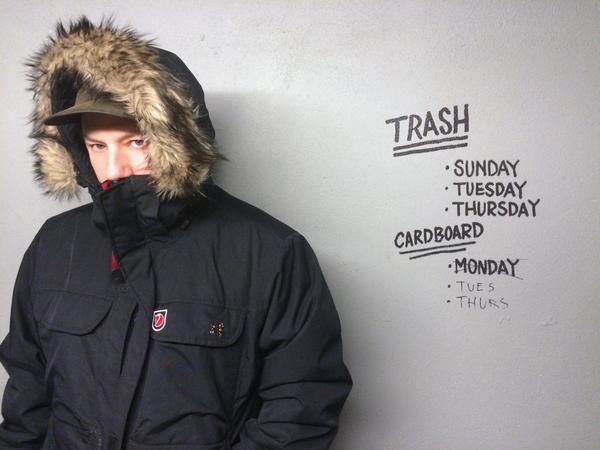 Late last year Mike Simonetti announced his split from Italians Do It Better, so that he could focus on his newest endeavors – 2MR (a label collaboration with Captured Tracks’ Mike Sniper) and Pale Blue (his musical collaboration with Silver Hands’ Elizabeth Wight). Previously sharing the title track from  Pale Blue’s debut, The Past We Leave Behind, today Simonetti returns with Dusk In Parts. Dusk in Parts  which can be heard  below.

Pale Blue, referencing the term “Pale Blue Dot,” coined by Carl Sagan to refer to a photograph of planet Earth taken by the Voyager 1 space probe in 1990, was originally conceived around the time that Hurricane Sandy hit New York and came to completion with Simonetti’s severance from Italians. Thus, many of the tracks which make up The Past grapple with themes of loss and new beginnings.

Musically, Pale Blue is a response to modern dance music and its constant fluctuations. It intentionally bears no obvious singles, or club hits. While Simonetti, Wight and Jana Hunter (vocals on “Dusk in Parts”) remain at its core, Pale Blue’s philosophy is to keep everything open to collaboration.

The Past We Leave Behind will be released April 14th on 2MR/Captured Tracks. 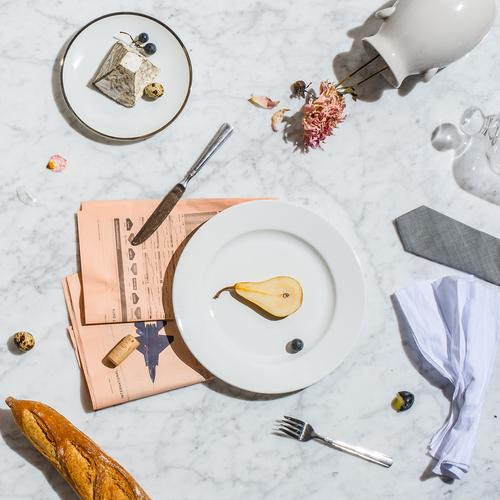 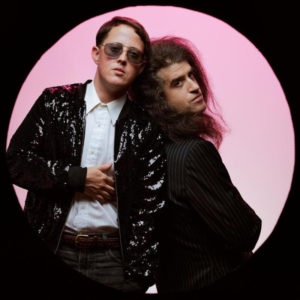 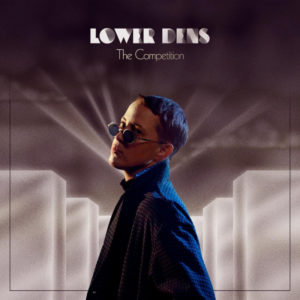