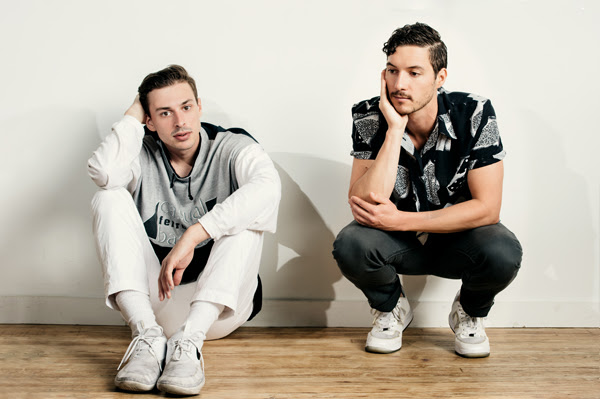 Painted Palms’ second full-length album Horizons is out now via Polyvinyl. This week the album track “Refractor” gets remixed by Lexington, Kentucky-based producer Ellie Herring. You can stream the track below via Soundcloud.

San Francisco music festival Noise Pop 2016 has been announced, and Painted Palms are among the lineup. The band is scheduled to play Rickshaw Stop on February 26 with GEMS. Headliners of the festival include The Mountain Goats, Parquet Courts, Kamasi Washington, Vince Staples and more. Full lineup here. 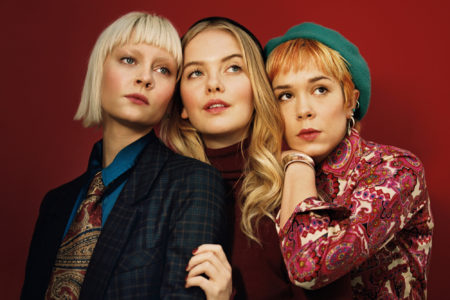 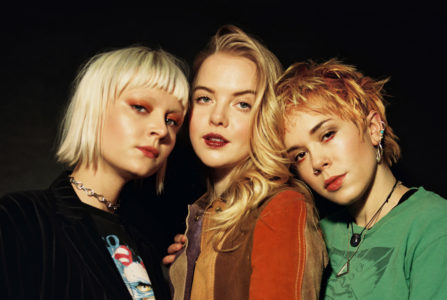 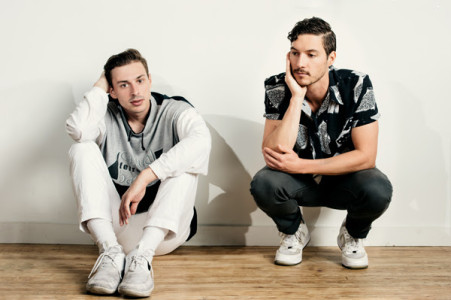