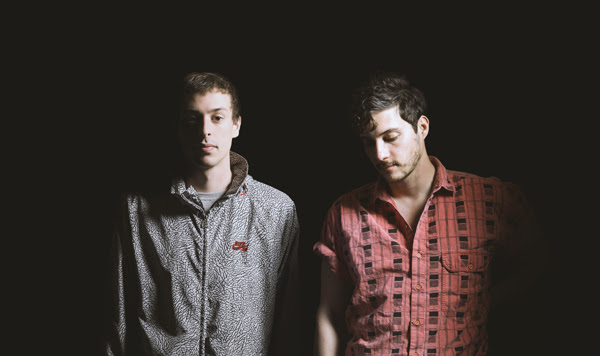 Painted Palms’ have shared their second single “Tracers” from their sophomore LP, Horizons. The album comes out on September 4th via Polyvinyl Records.

Horizons is a meditation on achieving balance in a place where things are always changing, and there are no real ends. As a result, Painted Palms refines and executes their best work to date.