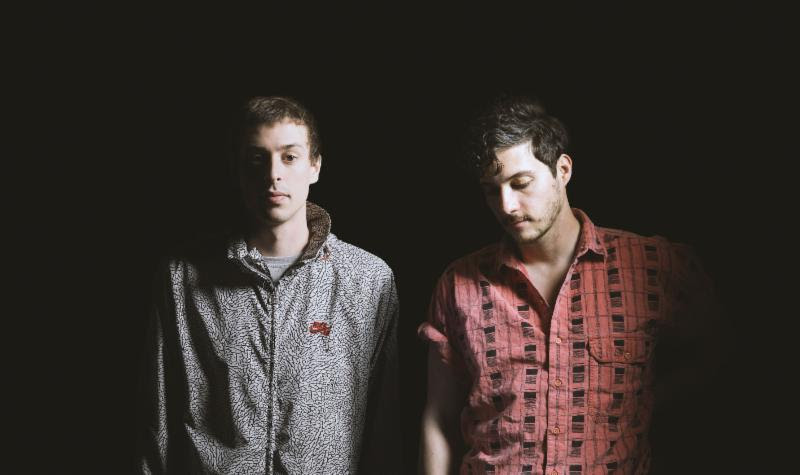 Chris Prudhomme and Reese Donohue began their shared interest in music at the age of 8, growing up in Louisiana and digesting all the 90’s pop they could get their hands on. The first song they ever made together over a Christmas break netted them label interest and put them on their path. Their new album, Horizons, is an homage to the commencement of their shared passion for music- a ten track house and psych-pop tribute. Horizons will be available on September 4th via Polyvinyl on CD, LP, cassette, and digitally.

Over the course of two EP’s and their debut album, Painted Palms toured relentlessly, making their way through North America, Europe, and Japan in 2014. The band will hit the road again this fall with tour dates to be announced soon.