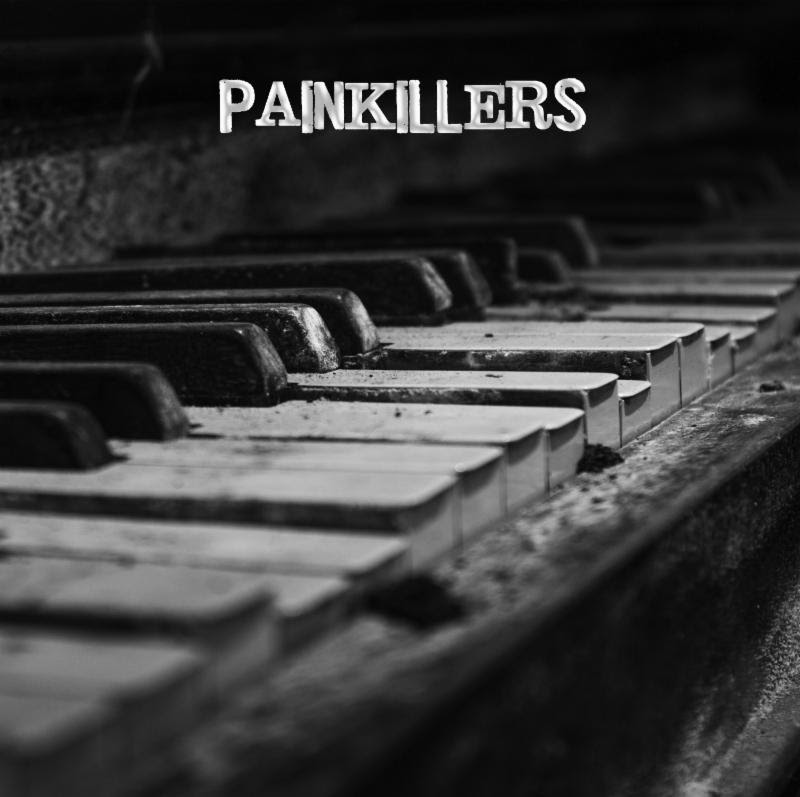 Painkillers is the soundtrack of Sonnenfeld’s experiences while blending the old and the new. The classic collides with the electronic to a beatless backdrop. “Each and every piece is a result of the state I was in at the moment, but it has really evolved to a homogeneous piece,” Sonnenfeldexplains.

For Painkillers, Sonnenfeld blends samples from his comprehensive vinyl collection combined with vintage electronic processers that have served him well during his career as an influential producer and songwriter. “I referenced older classical pieces, recitals and modern minimalistic composers while searching for ideas or samples of classical instruments such as cellos, violins, lots of piano, and combined the melodies while adding textures to create continuity and uniformity,” Sonnenfeld recalls.

Growing up in Tel Aviv was difficult for Shlomo. As a child he found solitude with his headphones, leaving the outer world behind. “Music was my main comfort. It’s been my reason to wake up in the morning. It has filled me with inspiration throughout my life,” Sonnenfeld recalls. At the young age of twenty-two he left the troubles of Tel Aviv and traveled to New York City to pursue his passion for music at The Institute of Audio Research. Hoping to work with artists with similar passions and influence such as Brian Eno, Bowie and Talking Heads, the starving artist reluctantly signed on to work with an unknown Hip Hop artist: MC Lyte. With the explosion of MC Lyte’s success, Sonnesfeld quickly became one of the most sought after songwriters and remixers in east coast hip hop with credits that include some of the most influential artists from Gangstarr to Easy Mo Bee. After eleven years and dozens of albums also including Troy Tailor of Trey Songz, Lord Finesse Black Moon, DJ Premiere and U.M.C’s, among others, the signed BMG songwriter was forced to return to Israel due to family illness. Here he reignited his passion for modern contemporary music while working on unique projects such as writing a three-piece composition based on Mahler’s Fifth, entitled Mahleria, which was ordered by the Tel Aviv Museum as well as national German TV series SOKO 511.

“The painkillers project came about while I was grounded to bed as a result of an injury while simply equipped with a small laptop and a tiny controller lying down,” Sonnenfeld recalls. “It helped me to forget the tremendous physical and mental pain I was in. I’ve come to realized it served me as a painkiller.”