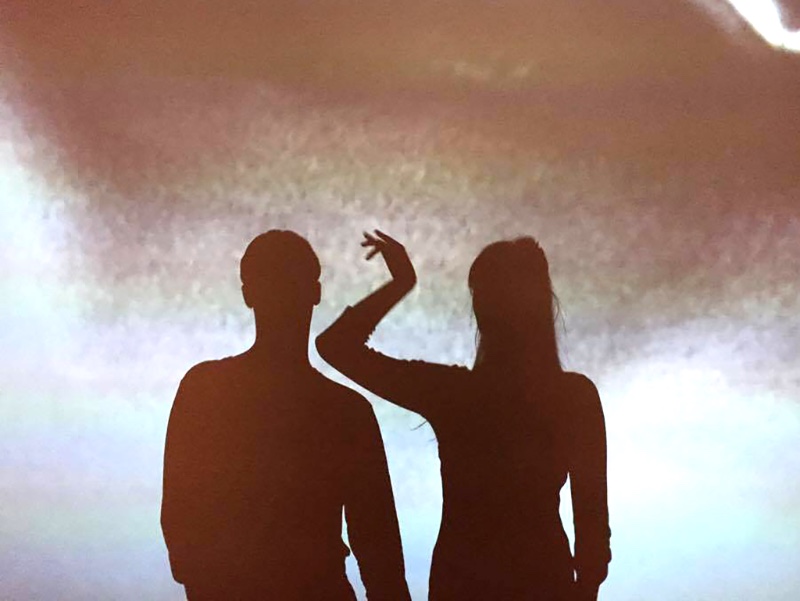 Punk Slime Recordings recently introduced Luxury Death to the world, the project of boyfriend/girlfriend duo Ben Thompson and Meg Williams. Luxury Death, started as “something else to do in the bedroom together” and quickly blossomed into a fully conscious band churning out hauntingly bittersweet lo-fi indie rock songs influenced by knowing that one day you are going to die.

Luxury Death is Ben Thompson (guitar/vocals) and Meg Williams (keys/vocals), accompanied by Tommy Stewart on bass and Luke Rowland on drums for live performances. “Painkiller” was recorded, produced and mixed by Luke Rowland and mastered to tape by Dan E Brown.

Art Is Hard is a small independent label ran by two friends based in Bristol. Previous Art is Hard singles clubs have taken the form of postcards, pizza boxes and even records cut by hand and have featured the likes of Abattoir Blues, Bos Angeles, Nai Harvest and Splashh amongst many others. They have also put out the first releases for bands such as Joanna Gruesome, Best Friends, Birdskulls and many more.