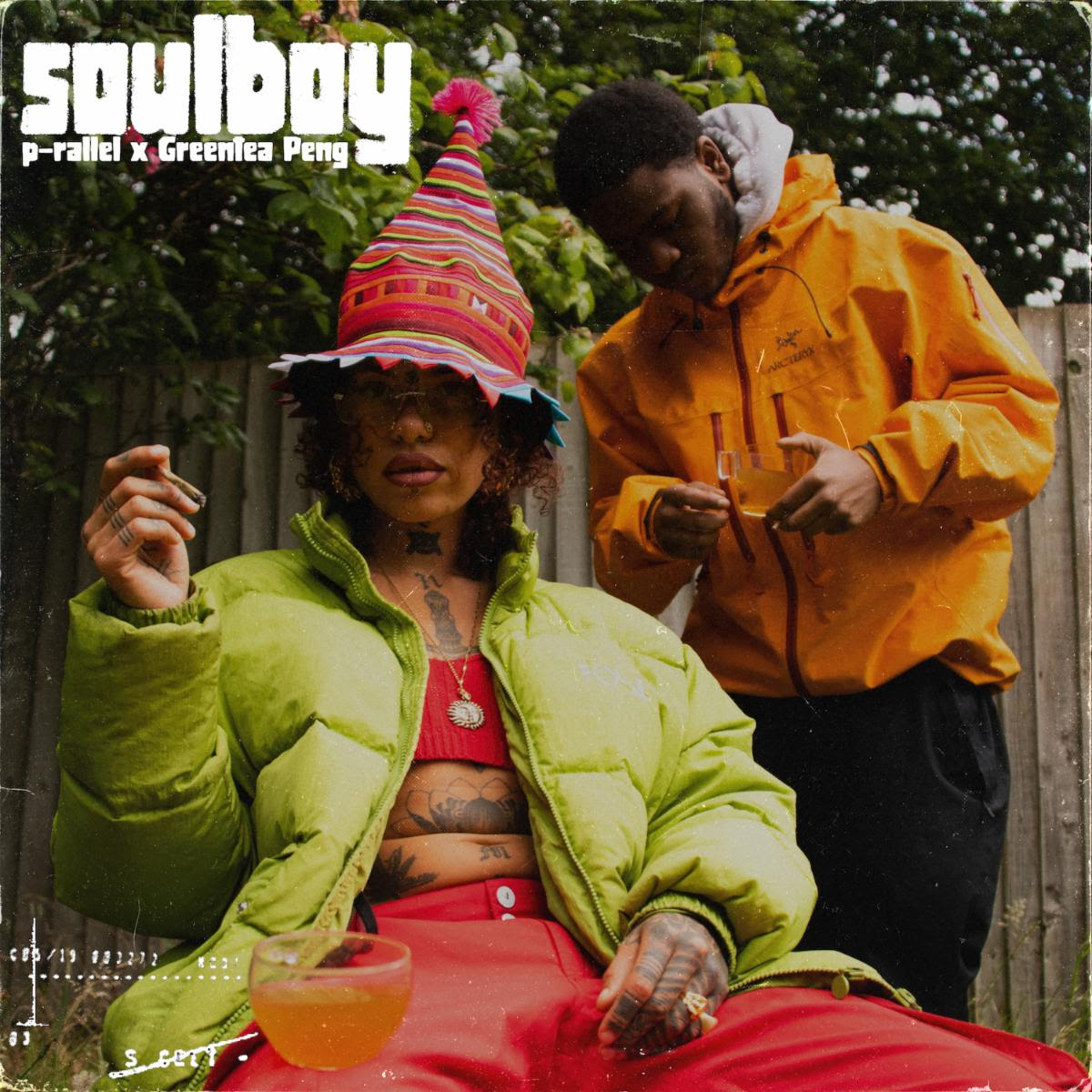 Producer and DJ p-rallel has shared his new single “Soulboy” that features Greentea Peng, alongside its video. Taken from his forthcoming EP Soundboy due for release on July 24th, the single is available via Different and stream on all platforms.

The track is the second to be shared from his impending 6-track EP, following “Packed Bags” with Louis Culture. Leaning more on the reggae and dub influences of his childhood, he explains, “It felt quite natural making it, Greentea Peng’s vocals were exactly what I was looking for and her writing just connected.” On an EP that is a self-proclaimed soundtrack to a summer of days chilling & nights partying, he states “If you’re into psychedelics or spiritual in any way, you’ll have a greater understanding of the song lyrics and it’s higher-power meaning.”