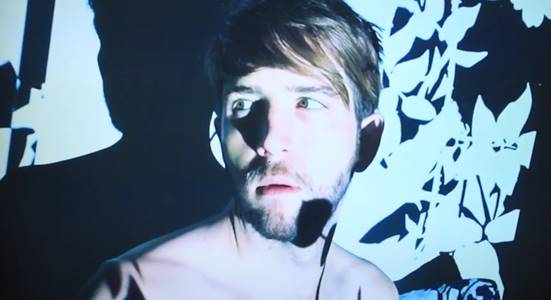 Owen Pallett debuted a new video this week from his latest album In Conflict. Directed by Brian Vu, he said the following about the video, ‘The Passions was filmed by my friends and I in familiar places. It’s an abstraction of the various stages of love shot within a video portrait style.’

Pallett said the following about the track: ‘I wrote “The Passions” after a period during which my definitions of “love” were being redefined.  Queers are united by our desires, by our prioritization of the needs of our bodies and souls over the needs of tradition and societal structures.  But I feel there is more to it than that.  Our lovers are our family, our brothers and sisters as well as our sexual partners.  “The Passions” is about the blurry distinction between these definitions.’

After dates in Europe, Owen Pallett arrives in the UK later this week for for additional shows, including a stop at this year’s Field Day Festival on London on Saturday June 6th. Pallett will also be appearing at this year’s Sonar and Green Man Festivals.

In Conflict is full of love songs— more specifically, songs about liminal states and our loved ones locked in battle with them.  “The record is meant to approach ‘insanity’ in a positive way,” Owen says— emphasis on the ironizing scare quotes around singular notions of insanity.  “Depression, addiction, gender trouble, and the creative state are presented as positive, loveable, empathetic ways of being.  Not preferable, per se, but all as equal, valid positions that we experience, which make us human.”