“Overtime” by Andy Suzuki & The Method 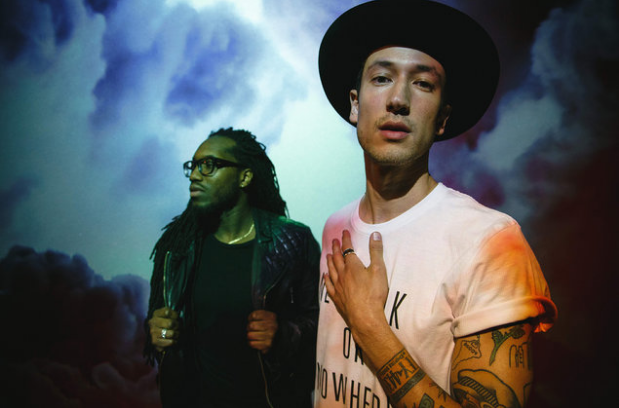 Andy Suzuki & The Method announce their third studio album The Glass Hour set for release on February 3rd. The Brooklyn-based duo shared their first single entitled “Overtime”, which is highlighted by hard-hitting beats and reverb drenched guitars, the track fuses keyboard rhythms as it builds to an anthemic peak.

On the single, the band said:

The Glass Hour is a 13-track-collection that demonstrates how a decade-long creative friendship between Andy Suzuki and Kozza Olatunji-Babumba has flowered into a formidable musical force. Building off of 2013’s Born Out of Mischief, The Glass Hour radiates a future-pop aesthetic while the songwriting draws on their roots in R&B and soul. Bolstered by the touch of producer Juny Mag, the album was mixed by Will Hensley and mastered by Chris Gehringer (Rihanna, Santigold, Lupe Fiasco).

Andy Suzuki & The Method are set to tour in 2017. Stay tuned for dates!