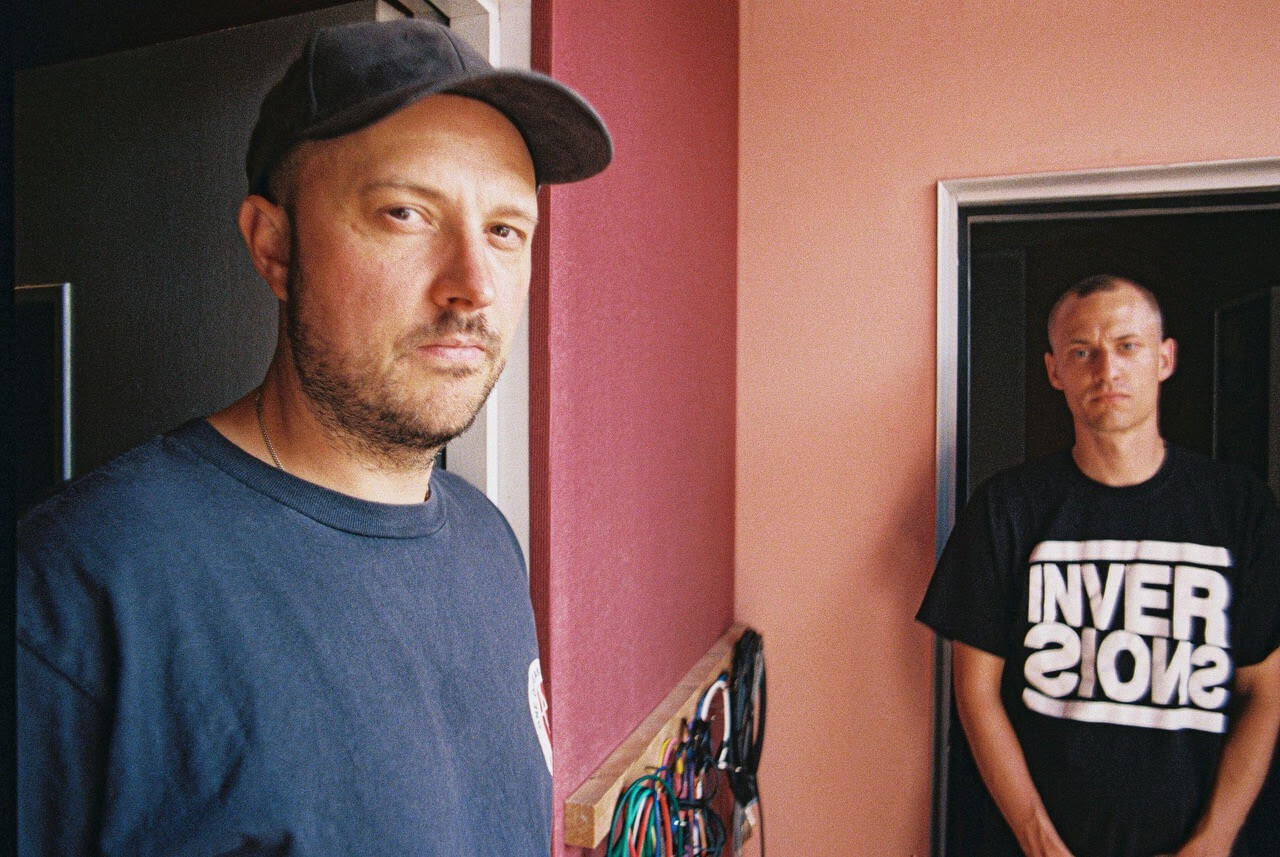 XL Recordings have released “Diamond Cut/Bby”, the new EP and 12” record from London duo Overmono. ‘Diamond Cut/Bby’ ends off a busy year for Overmono which has seen the release of EPs ‘Pieces Of 8 / Echo Rush’, ‘BMW Track / So U Kno’ and their ‘Fabric Presents Overmono’ compilation/mix. The played numerous shows over the summer, performing to sold-out audiences at clubs and festivals including The Warehouse Project, Phonox, We Out Here, Field Day, as well as their own headline show at Villiage Underground in September.

Speaking on the release, Overmono say:

“Made this one after spending most of the summer driving round with the live gear battering old Basic Channel records in the car. It came together so quickly and even tho it doesn’t sound anything like basic channel it will always remind us of things opening up again and listening to those records.”