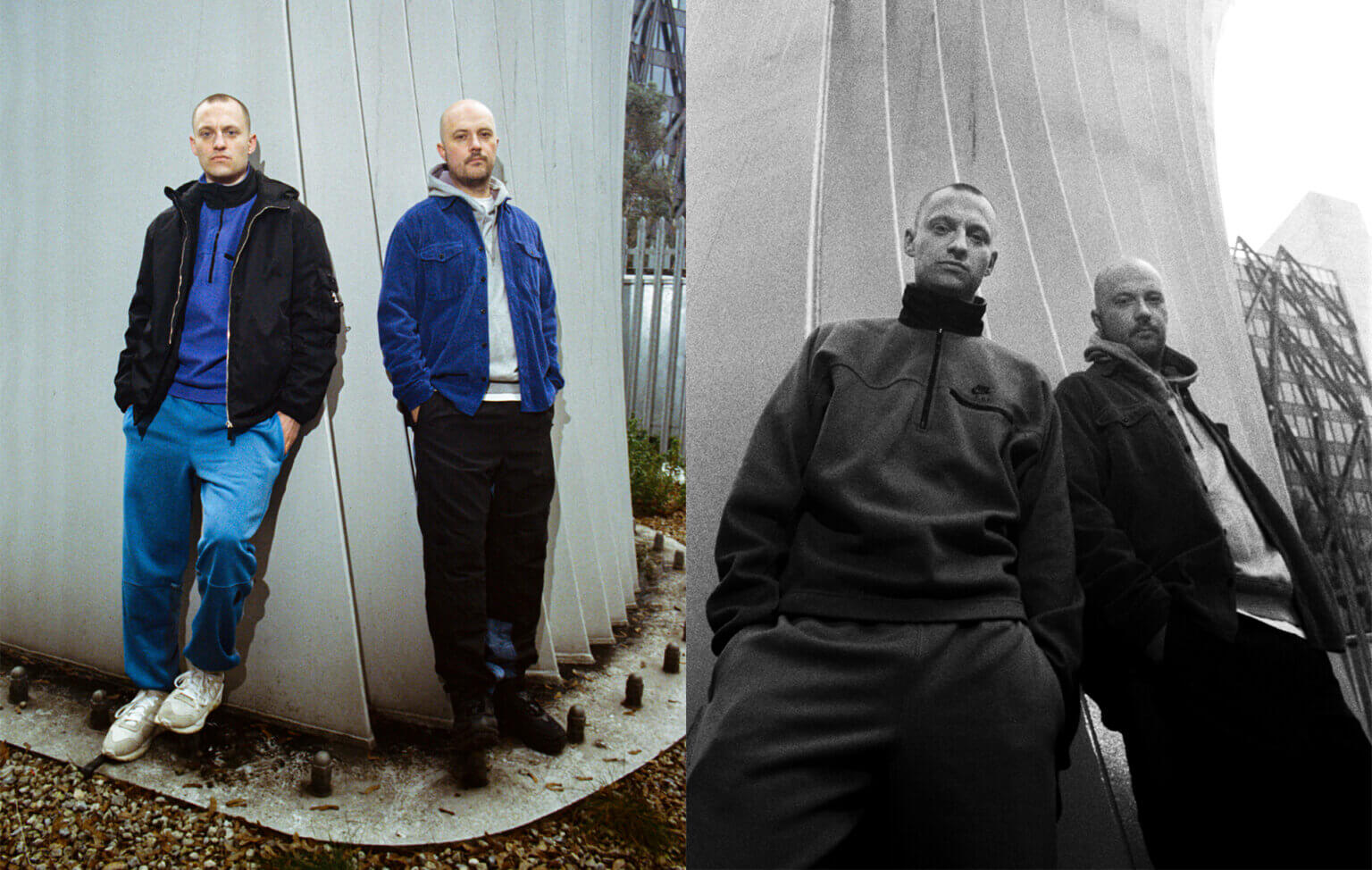 Overmono have released “Gunk,” the UK duo’s single follows their 2021 releases “BMW Track / So U Kno”, “Diamond Cut / Bby” and “Pieces Of 8 / Echo Rush.” “Gunk” is the first track to be released from a new Overmono EP. The five-track “Cash Romantic” EP will be released digitally on 8th April via XL Recordings, with the 12” vinyl to follow in the coming months.

“We found this box of old tapes we’d recorded when we were kids where we’d basically try and mashup old records of our parents with whatever records we were buying at the time. Gerry Rafferty mixed with London acid techno, Dr. Hook mixed with old weirdo trance tracks, and that sort of thing. The tapes are a proper mess but there was always something about trying to get two totally different worlds to collide that stuck with us. After listening to some of these old tapes, we wrote this record and realised our heads are still pretty much in the same space as when we were kids”