Kirsten Clark and Cameron Breithaupt are Babygirl, a brand new Canadian pop­rock duo based out of Toronto. Their debut EP As You Wish combines pop melodies and with a gritty DIY sonic ethos. The two built Babygirl on a mutual affinity for early 2000’s radio music and an obsession with the craft of songwriting. Together, they began writing and producing demos with the intent of pitching top 40 anthems to major­ label artists.

“We love working as pop songwriters. But there are limitations as to what that can mean for our output sonically. We wanted to put together a project that was a love­letter to bands like Alvvays, The Cure, My Bloody Valentine. Bands that wouldn’t necessarily fit on contemporary hits radio,” says Cameron of their origins.

The lead single “Overbored” pairs a disengaged narrative with an equally disengaged vocal performance. “I’m over you/I’m overbored,” drawls frontwoman Kirsten Clark against a backdrop of lofi­post­disco drums and melancholically chiming layers of guitar, “I’m surrounded by people who were hoping for more.” The one­take, charmingly choreographed video was directed by Toronto’s David Bedford. 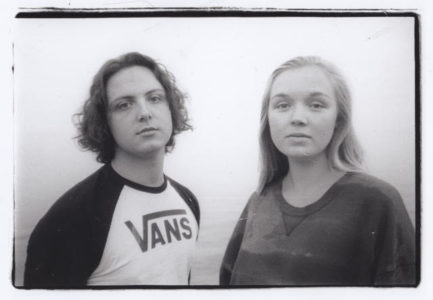 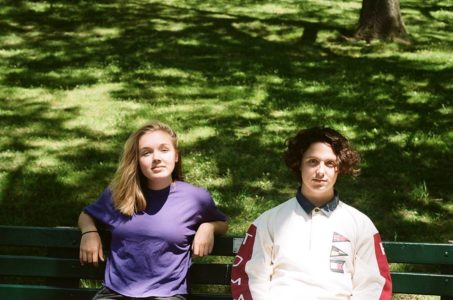