“Over” by Canshaker Pi 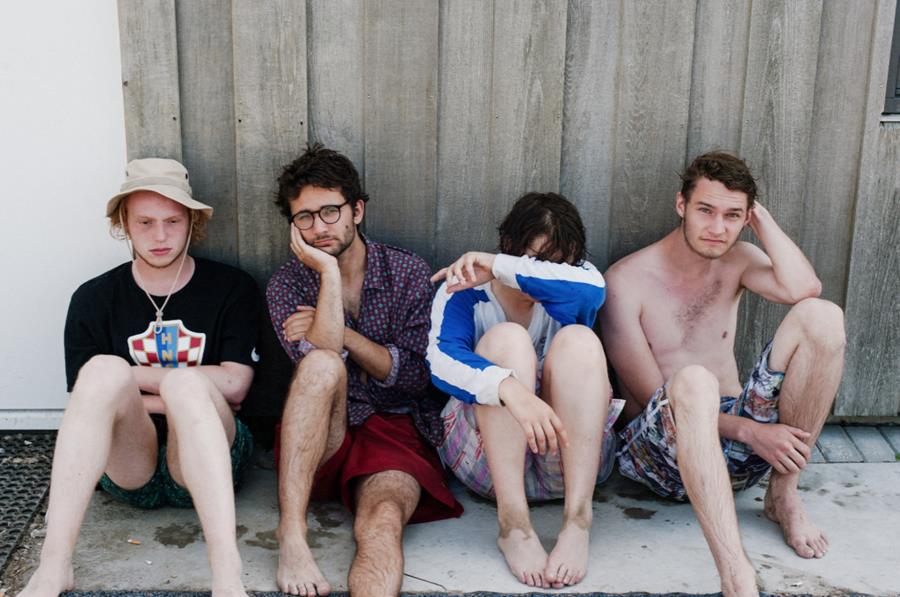 Canshaker Pi’s music was first introduced to us on their untitled debut album released late 2016. Not surprisingly, indie rock’s chief slacker-savant, Pavement’s Stephen Malkmus, took a shine on Canshaker Pi’s noise pop haphazardry. Producer and pal Remko Schouten flew Malkmus over to The Netherlands to record with the band. The result of those sessions is captured on the debut, that led the band to play the Le Guess Who? and other European festivals this year.

Canshaker will be touring Europe this fall, alongside Spiral Stairs (of Pavement-member Scott Kannberg). They’re playing 27 shows in 15 countries and are visiting Manchester, Newcastle, Glasgow, Leeds, Brighton and London on their tour through the UK.