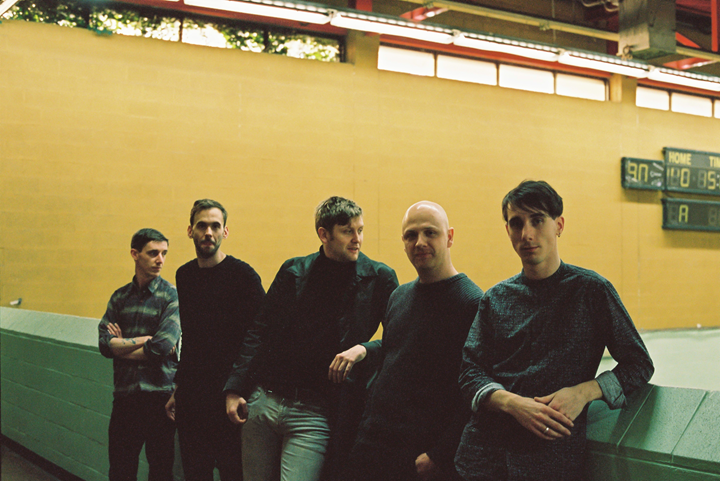 Having recently announced that their new album Slowness will be released 16th June on Memphis Industries, today Outfit have shared another brand new song and video in the shape of ‘New Air.’

“It was one of the first songs we started working on for Slowness and it felt like a breath of fresh air,” explains vocalist Andrew P M Hunt. “It was new for us to leave space for sounds to stretch out and to allow ourselves the time for a song to slowly build up and swell. We’d spend ages just listening to the arpeggio at the beginning just letting sounds come to us intuitively.”

Of the distinctive visuals, director Lucy Hardcastle – who also created the album artwork – remarked: “I felt it was important to translate the mysteriousness and vulnerability that I connected to when listening to ‘New Air’ for the first time. The rise and fall of momentum in the song almost provides a thick viscosity in terms of materials. I wanted to create something that was peculiar enough to be fixated by and equally remind us of our own mortality.”

At the beginning of last year, Outfit found themselves scattered across two countries and three cities, separated by life and love from each other and from those closest to them. Slowness, their second record, is the sound of its five members snatching intensive weeks to plant themselves in one place, with the tensions of touring, moving, and transatlantic relationships still weighing heavy in mind, to create an album with bold presence. 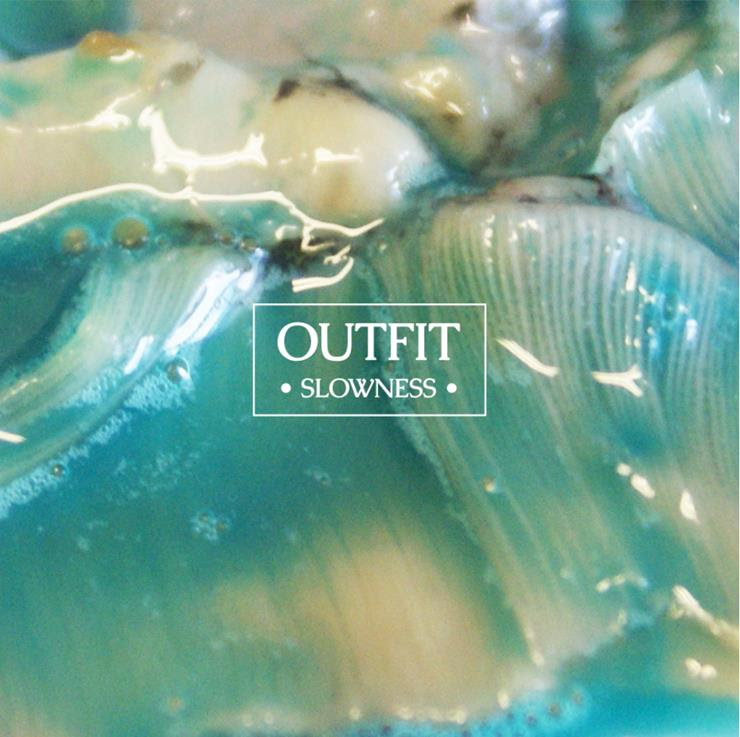