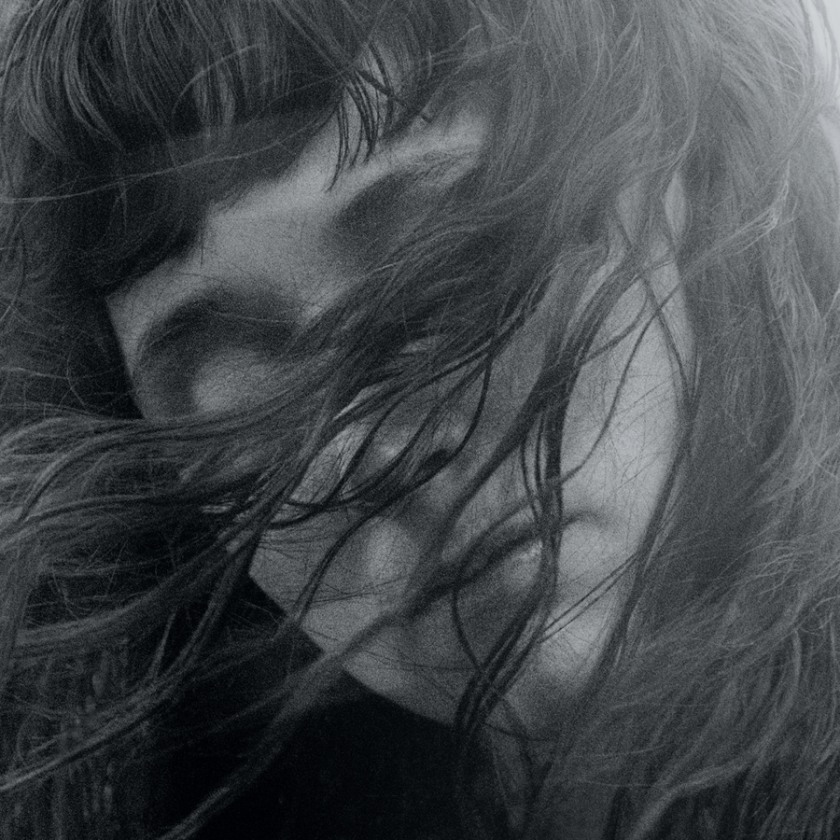 Out In The Storm

With all the praise for 2015’s Ivy Tripp, Katie Crutchfield (aka Waxahatchee) had a lot to live up to on her follow-up. As if there was any doubt, she more than sticks the landing this time around. Taking her sound further and opening her heart on the lyrics, she continues her solid streak of records.

Growling the album open, “Never Been Wrong” finds Crutchfield shredding with more pop and harmonies than ever before. The high cries of the chorus and the pounding drums are oozing with passion, and the smoky sound of the verses come together for a powerful track. “8 Ball” grinds with a bit of country twang, distorted out to match the emotional confusion of the song. The playful pace of the percussion however also gives a hazy, dreamy quality to the song as well.

On a divine set of drums “Silver” ignites its burning sound, floating on layers of riffs and vocal melodies. Each hook instantly catchy, they collide to make a rumbling and magical mix elevated by her visual vocals. “Recite Remorse” floats on enigmatic organs, paving the way for Crutchfield’s commanding vocal line. The somewhat bitter lyrics and lose harmonies pull the mood into one that’s both reflective and conversational as it feels like Crutchfield is talking to herself.

“Sparks Fly,” echoes with a relentless swing as both Crutchfield and the guitars hit on different syncopations. The military drum beat and the drone of the vocals have both a tight and yet passionate sense to their delivery, creating a commanding presence. Leading on a distorted guitar, “Brass Beam” tells its cynical romance through a brilliant rush of cymbals and piano. Crutchfield’s angry delivery, adds a spitting direction to the track, contrasted by her euphoric ooo’s.

Purring on a fat synth bass, “Hear You” sounds very distinct in its electronic sonics. Led by Crutchfield’s guitar and vocals all the same, it makes for a wondrous texture on the album. Stripping all away but a hum of ominous background sounds, “A Little More” lets vocals and guitar pull listeners in to her pained cry of emotional agony. Beautiful in its tone, the subdued solo that closes out the track provides a heartbreaking finale that’s as warm as it is sad.

Screaming back ferociously on its overdriven joy, “No Question” is a loud and proud anthem for the pissed off. The swell of the chorus, mixed in with the echoing vocals makes for an even grander sound that gives Crutchfield a very assertive sound. On “Fade” it’s Crutchfield at her most vulnerable as the sparse instrumentation and sound makes for an open tone that lets the reflective lyrics and emotional composition shine.

Crutchfield has written one of her strongest, most ambitious, and most importantly fun records to date. Breaking new sonic ground, while hitting harder than ever lyrically and vocally, she crafts a record that will break through to you one way or another. Modern without being dishonest, she’s definitely not slowing down any time soon.