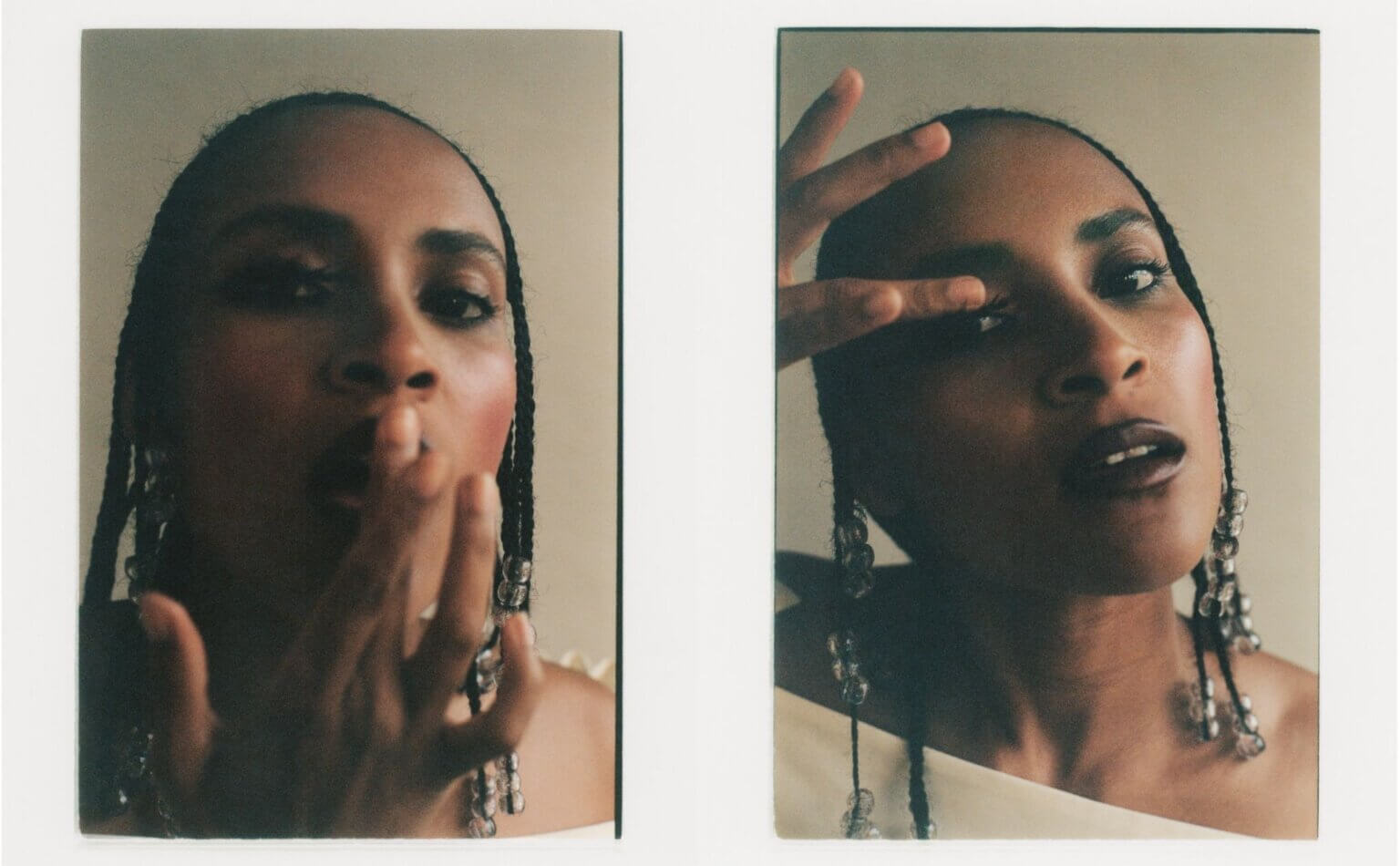 Ourielle Auvé, AKA: Ouri, grew up in France and moved to Montreal at the age of 16 with dreams of becoming a composer. As Ouri developed her compositional ability, as well as her production and vocal chops, she integrated herself with late-night DJ sets in Montreal’s underground rave scene, and has spent time on the road with Yves Tumor and Jacques Greene. Ouri released her first EPs Superficial and We Share Our Blood, and collaborated with fellow Montreal artist Helena Deland in the froup Hildegard.

Today, Ouri has announced her debut album Frame Of A Fauna. To coincide with the album announcement, Ouri shares two new singles “High & Choking Pt 1” and “Chains”, which is coupled with a music video directed by Derek Branscombe and Ouri. The video finds Ouri studying the confines of her computer screen, programming the human body of a dancer who eventually moves beyond the boundaries of the programming she’s within.

The cycle of birth, death, and constant rebirth sends Ouri transcending through the creation of this album, as she explores what lies inside the lining of the big dharma wheel: trauma, control and vulnerability. The album begins in a bedroom in London, and hops to Berlin where she witnessed her sister give birth – and sees its completion a year later after a sudden trip to Brazil, where she said her last goodbye to her mother.

Ouri shares about her forthcoming album, “Between fragmented souvenirs and sonic explorations, Frame Of A Fauna navigates mutable identity, magnetism and initiating a sense of belonging in an eclectic sound. Mixing classical, field recordings, and electronic and future trip-hop, this album provides a soundtrack to reflect your own shapes and space in this lifetime.” 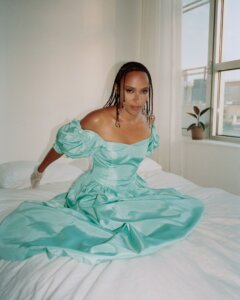