Our interview with Kevin Pearce 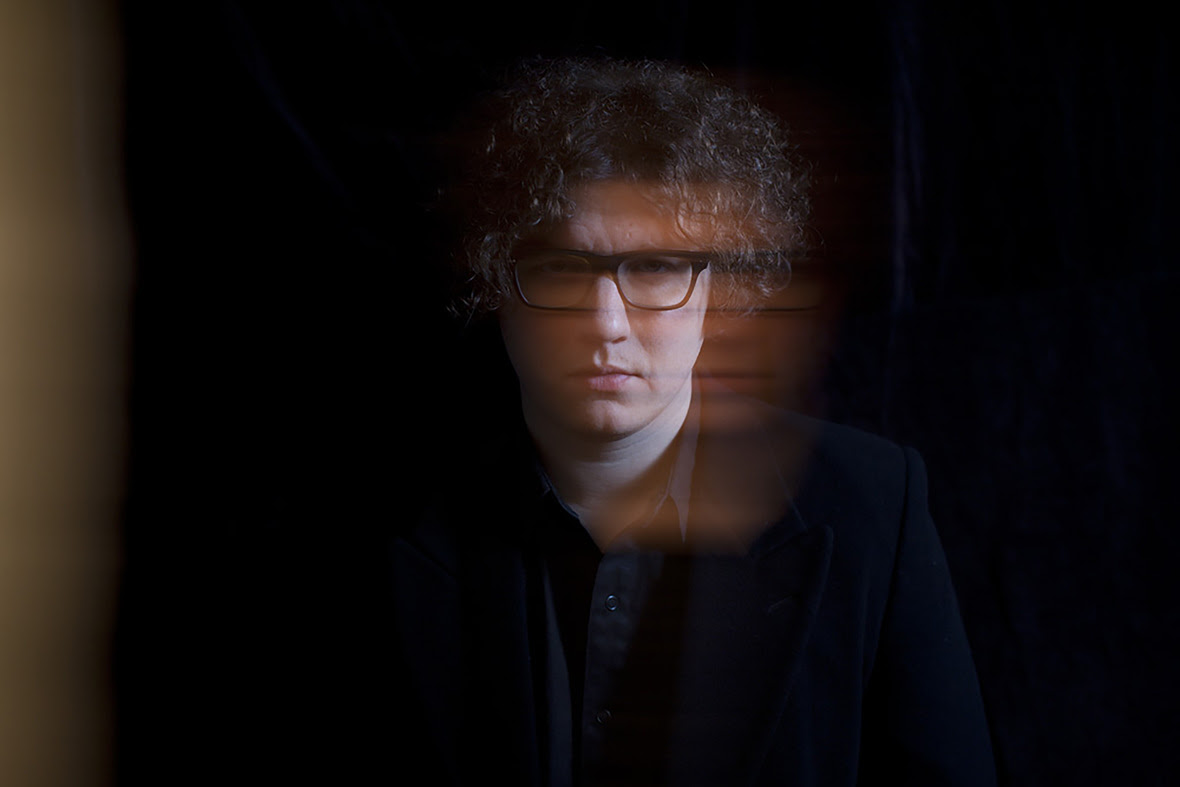 Essex’s Kevin Pearce is a rising singer-songwriter blending new sounds with touching lyrics. His new single, “Jump”, finds Pearce experimenting with different soundscapes than the acoustic folk we’ve been used to. Pearce told us that his upcoming new album will explore these electronic sounds further, but will still contain several stripped down acoustic songs reminiscent of his early records. We reached Kevin Pearce at home:

Northern Transmissions: Your latest single, “Jump”, marks a departure from the straightforward acoustic folk of your previous releases. What let to you wanting to stretch your sound and boundaries on the track?

Kevin Pearce: It’s a bit of a departure from my last album in sound and approach. I’m pretty happy with the reception so far, it seems to be resonating with the old fans and gathering some new ones as well. I’ve been listening to a lot of electronic music, stuff like Aphex Twin, which inspired me to incorporate some more electric rhythms. On “Jump” I was really mixing around with drum machines and effects instead of taking my traditional song approach; I think it makes it sound a bit more futuristic.

NT: Do you think you used the technique to mask some personal lyrics as many songwriters do?

KP: I think in this case it wasn’t about masking anything, it was a more deliberate attempt to experiment with rhythms. I wrote a lot of this album with a “music first” approach and then worked the lyrics around those rhythmic soundscapes, which was very different compared to my previous records. The earlier records were more straightforward songwriter albums with a lot of a Neil Young influence. On this album I tried to stretch my palate and experiment with song form. You can’t overcomplicate things; I just focused on trying to create something different and I think I’ve achieved that.

NT: I’m assuming “Jump” is just a small taste of a new album coming out soon.

KP: Yeah, it will probably be out in Spring 2017, but there will be a couple other songs released before that. The album’s all finished and ready to go, but we’re gonna release a couple songs at a time before to give people a taste of what to expect.

NT: How have you seen yourself develop form 2011’s Pocket Handkerchief Lane until now? Do you think the Kevin Pearce we’ll hear on the new album is more the artist you’ve wanted to be?

KP: I think this album is the sound that I’ve been trying to get to. I’m still proud of the other records, but I was kind of paving my way to finding an identity, and this album is really just all me with a couple musicians here and there. I had a goal at the beginning for what I set out to do, and I think to this point it’s my strongest work. I think if I didn’t improve I wouldn’t play music anymore, but as long as I’m improving record by record I’ll continue.

NT: Are there any overriding themes that seep through on the new album?

KP: Yeah I wrote quite a lot about contemporary issues, especially about the political climate we’re in today. I tried to put my life in focus with what’s going on in the world today. We’re living in troubled times with Brexit and yesterday’s Trump victory… it just seems like this 2016 year has gone completely mad.

NT: The “Jump” music video has some pretty breathtaking scenery. Where were the shots in the music video filmed?

KP: I shot that in Norway during the summer. I was on a boat travelling around and shot quite a lot, then sort of integrated myself singing the track into the scenery afterwards. I found the images just really went well with the atmosphere of the song.

NT: I read that your dad’s record collection had a significant influence on your songwriting, specifically his Bob Dylan, Neil Young, and Leonard Cohen records. What’s something from each of these songwriters that you feel has influenced you and found its way into your own work?

KP: I like Neil Young’s “Harvest” album for its fragility; it felt like he was saying something but that it could all fall apart at any second. Neil Young’s albums all feel loose and not too polished, and I think his outlook on the recording process is something all artists can learn from. With Leonard Cohen I was really influenced lyrically… just the way his songs seem to be paintings made with words. You can always see these images when you listen to a Leonard Cohen song. And I guess with Bob Dylan I kind of was inspired by his rawness. He’s almost like the first rapper – the lyrics are pushed out fast and there’s an urgency to his songs, especially the early stuff back on the Whitmark demos.

NT: Can you share your favourite five albums with us?