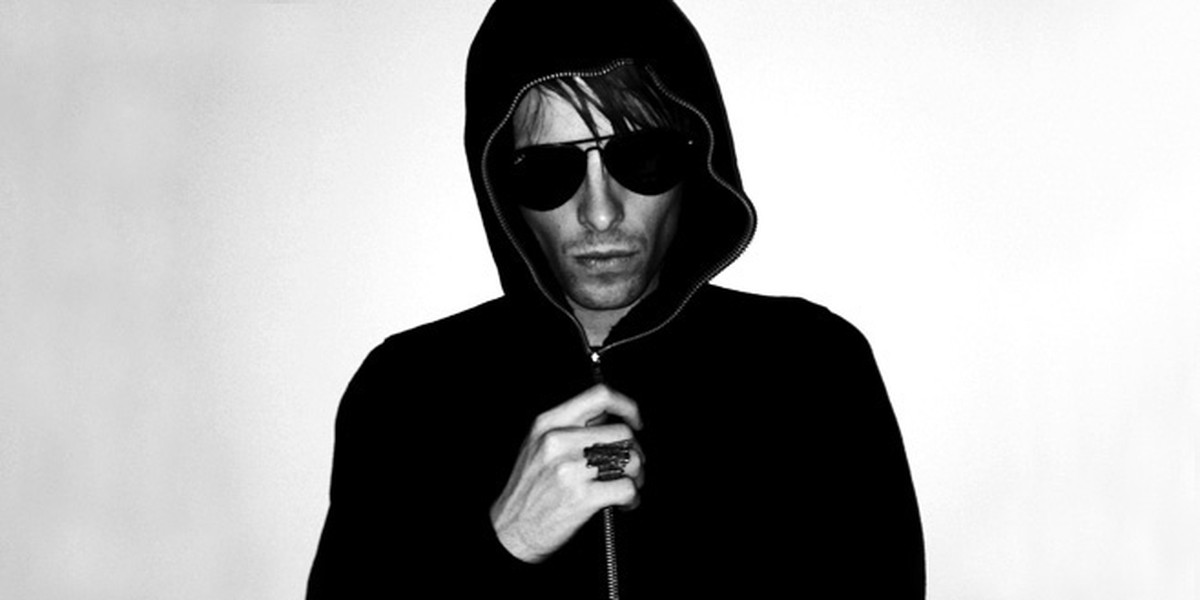 I first heard of Wesley Eisold and Cold Cave in 2011 with the release of Cherish the Lights Years on Matador records.

Intrigued by the dark 80’s vibe of the album but it wasn’t until the single “A Little Death to Laugh” the following year (released on Eisold’s Heartworm Press) that set Cold Cave apart for me. From the cold synths, to the symbolism and poetic lyrics, the aesthetic is more than the sum of its parts. The music sounds and FEELS like beautiful dark art. When Northern Transmissions asked me to conduct a little Q&A with the Cold Cave architect I naturally jumped at the chance.

Northern Transmissions: After making Cherish the Light Years you’ve primarily been releasing singles. What are some of the advantages/disadvantages of releasing your music in this manner?

Wesley Eisold: Self-releasing has been complete control. You get what you put into it and can release music in real time. No politics. It was also a way to explore other ideas without the weight of a traditionally released album. Some labels are great to work with and I’m a fan of ‘brands’ as I grew up trusting the tastes of record labels. Sadly most of those labels abandoned the vision years ago.

NT: Do you have a preference between the writing and recording of your music versus touring?

WE: It’s just balance. I can’t sit still so touring and playing live are crucial to my being. I love to sing for people. I love the connection we have with our people and I couldn’t ask for a better one to play for. Beautiful, sentimental, intelligent, strong people. I’m lucky to have a home with them.

NT: Now that you’re a father, how has that changed the dynamic for you as an artist?

WE: We are assimilating our son into our life. He experiences what we experience. We are working artists before and after his birth and fortunate in that. We live half on tour and half in Los Angeles. Now there is another beautiful person with us.

NT: Outside of your musical influences, what are some of your main sources of inspiration?

WE: I tend to dig backwards and deeper into the same inspirations I’ve always had. That list will always include Jean Genet, Louis-Ferdinand Celine, Rainer Werner Fassbinder, Richard Brautigan, Henry Miller, Yukio Mishima, Leonard Cohen, Andy Warhol, Antonin Artaud. Additionally, because I’m a child of the 80’s, that era will always be exciting for me. From post punk to new wave to the satanic panic. It’s all in my DNA.

NT: Looking back at your experiences and life journey as a musician, what advice would you tell a 19 year old Wesley? …or even just someone aspiring to start their own career playing music?

WE: At 19 I wouldn’t have listened and that’s still my advice. Stay true to you.

NT: What can we expect from Cold Cave in the coming year?

WE: New music and tours. I’m about to release the ten year anniversary edition of my book Deathbeds. Cold Cave is recording a full length now and will tour North America and Europe in 2017. American Nightmare will have some news soon too.

NT: What are your top 5 albums?

Morrissey- Vauxhall and I or Your Arsenal

When not writing for Northern Transmissions, Jason fronts his band ACTORS, and runs Jacknife Sound in Vancouver, BC. 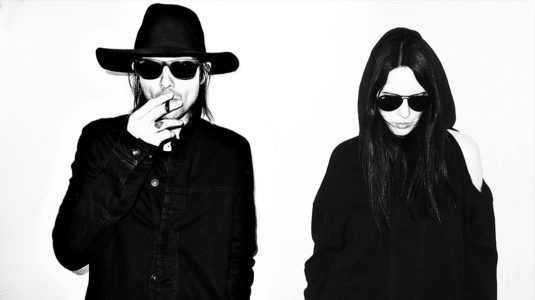