Our interview with Clarence Clarity 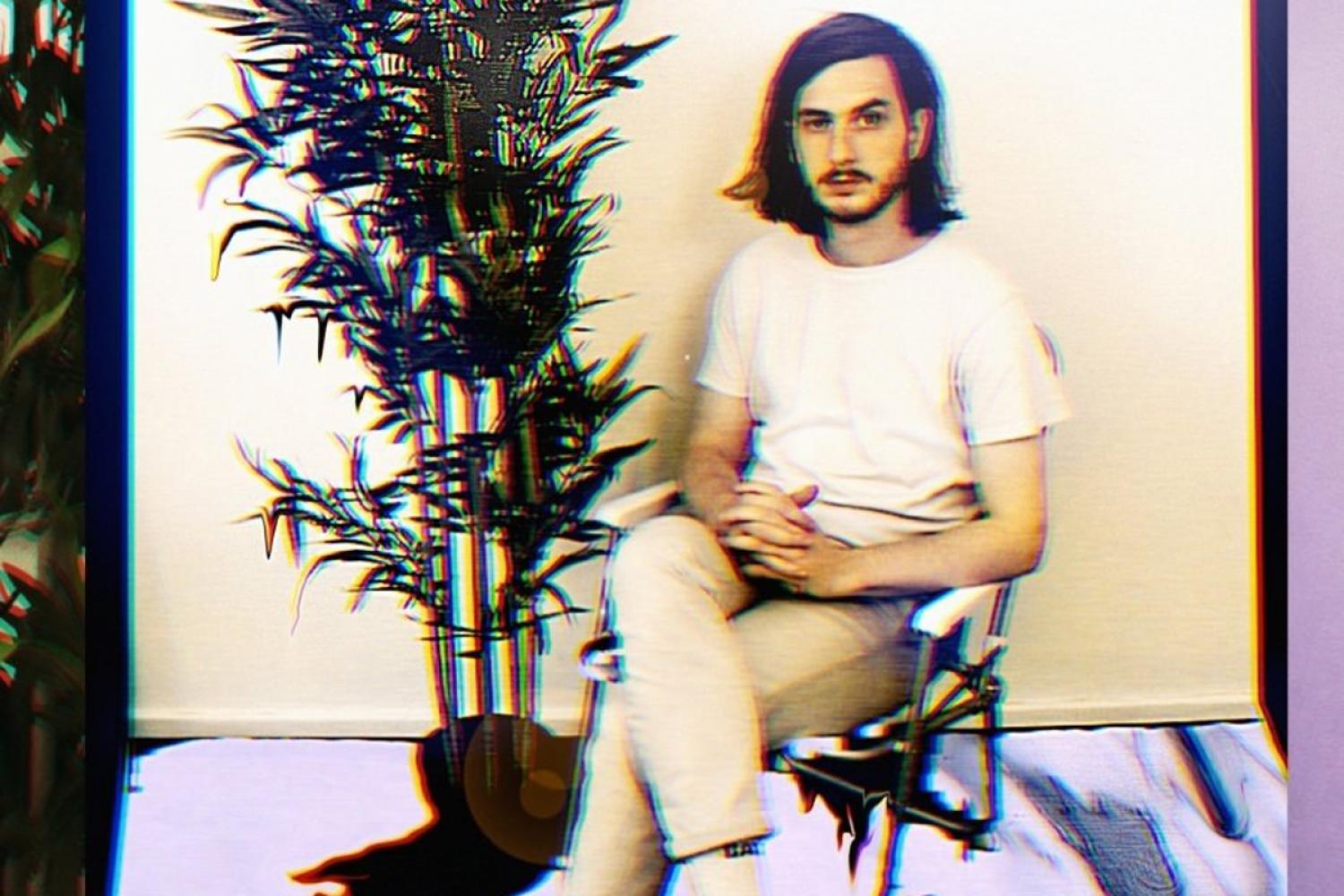 With Clarence Clarity’s new album No Now, just about to come out, Gabriel Rollim had the chance to talk with the always interesting and insightful UK singer/songwriter. You can catch him on the road this month with Jungle. No Now comes out March 3rd via Bella Union.

NT: Your second EP, Who Am Eye,? seemed like a bit of a process. Did you go through a rough time making the record?

CC: Well I finished that EP about a year ago or something, but by the time it was gonna be released half the songs felt out of date, or out of place in context of the album I had since finished. So I remoulded it a bit to act more as a gateway drug to the LP – or like a slippery wet stepping stone from the first EP to the album… The recording process is always the same – me in small room and a computer, with the walls caving in, losing my shit.

NT: You seem to be truly inspired inspired by Pop music, and incorporate it into your music, but not always so obviously. What do you think about the genre nowadays?

CC: There’s good and bad, always has been, always will. I find pop quite useful for referencing sonics/textures in my own work – pop and hip-hop are always at the edge of how loud and abrasive music can be – scientifically. Which is not always a good thing, but worth taking note of. Thinking about it, there’s not many decent male pop stars at the minute is there…? Just Pitbull out there by himself, with more women than he knows what to do with (What am I talking about? – he knows exactly what to do with them…) But back to the point, I like Miley Cyrus, Iggy Azalea, Charlie XCX, even Rita Ora’s got a couple of good singles to my mind, and thats all I can think to say about that.

NT: Your music is considered weird, experimental, yet fresh and contemporary. A bit of a reflection on society.

CC. Thanks a lot. Well probably yeah, I can’t get my head around all the shit thats going on out there. Thats the desired effect though isn’t it – I think we’re being kept confused, more so now than ever before… That new Adam Curtis documentary is worth watching for all this stuff, but yeah, creating a state of confusion and then spoon feeding a dumbed down simplistic version of events is very much the essence of what Clarence Clarity is about. Or is it? YES it is.

NT: In the last five years we had acts like How to Dress Well, Weeknd, and Frank Ocean that tried to approach R&B with a different aesthetic. Can we consider you part of the same movement as these artists?

CC: I guess thats up to you. I like all those you mentioned but have never listened to them at great length (who’s got time to listen to music anyway?) – but yeah we may well have some similar influences. But I’m completely isolated in my music making, so I doubt i’ll ever fit in with any movement in any specific sense. There’s definitely been an appetite for RnB vocals in the last few years, and I try and sing like this sometimes – mainly just because its fun. Its also possibly a reaction to how much bland indie we’ve all had to endure through the 00’s – everyones trying to reach for a bit of soul.

NT: Sampling, midi programming and sound design have become even more important to young producers and musicians nowadays. How does it affect your writing process?

CC: Yeah, that pretty much is the process. I think programs like Ableton Live are the modern equivalent of learning guitar, and there’s there’s no argument for a lack of expression or soul, its totally about how you use the software, and if you want to ‘perform’ things there’s a whole world of MIDI controller development happening all the time – new toys every couple of months. One thing I would say is you’ve got to be careful not to get too lost in the whole programming/sound design side of things – for every shit dance producer using sample packs and factory patterns there’s an overly intelligent bedroom producer doing Max MSP tutorials on youtube building some modular synth out of pure gold, and never, ever finishing a track. Whatever you have to do – just get shit done.

NT: What can we expect from your first album, NO NOW?

CC: Just a journey through life and death and everything in-between and outside of your conscious and unconscious mind. That, and break-your-neck beats.

NT: The first video from NO NOW, gives us psychedelic shots of magazines with Justin Timberlake on the cover. Where did the video’s video’s idea come from? Has he been an inspiration for you?

CC: Absolutely, not so much anymore, we’re talking ’N Sync really… but yeah, I find the whole ‘boy band’ thing quite fascinating – the marketing, repackaging of more soulful ideas for the average consumer, the complete exploitation of teen-girl fantasies, the impeccable songwriting of Max Martin. Its all a bit boring these days though – boy bands used to have some good songs – “All I do each night is pray, hoping that I’ll be a part of you again someday”, they don’t write em like that any more. The music for that track you’re talking about (Bloodbarf) is just one repetitive loop of a tacky melody and a dumb synth line – slowly destroying itself… the video just reflects this.

NT: How has the music scene in London changed over the last few years? Do you think the it has created a lot of new roots?

CC: I honestly don’t know. There’s a lot of good music around, just because most people get dragged into London for convenience. I try and stay out of it all really – just do my thing. I don’t know about ‘new musical roots’ – things are more varied than ever – but thats just a global internet thing isn’t it? The UK has been punching above its weight since the dawn of popular music, and I’m sure there’s plenty of theories about why… I don’t really care about that, but I’m glad to be a part of it.

NT: What are your plans for after the record release? Are you coming over to North America?

CC: Yes, but I can’t confirm where and when right now. Really up for doing loads of shows this year, letting a studio project morph into something greater than the sum of its parts, in the REAL world.