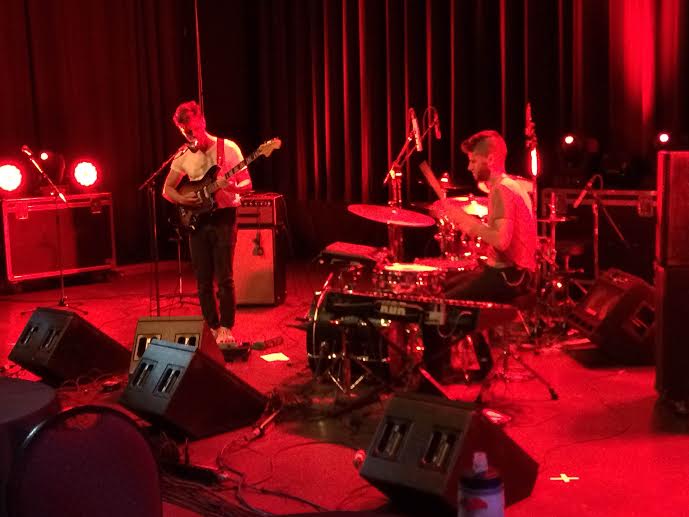 July 7 through the 17 sees Canada’s capital lit up with the Ottawa Bluesfest music festival. Taking place at Lebreton Flats, just on the border of Ontario and Quebec and still in the shade of Parliament Hill, Bluesfest kicked off with a day that was both sunny and breezy.

Shows began at 6 pm. My night kicked off with Hull, Quebec duo Scattered Clouds opening in the Barney Danson Theatre, inside the Canadian War Museum. The room was tight, the atmosphere laid back. Scattered Clouds came out in silence, bathed in red lights. Their sound was by far the most unique and captivating for me that night—dark and noisy electronics, droning vocals, reverberating guitar, pounding, almost tribal drums. They came out, delivered their prophetic warning from the future, and left unceremoniously—but the impression was left.

Later, Black Sheep Stage was taken by R&B singer Son Little, whose music has soft touches of Gospel and Americana. Perhaps too soft—though the playing was solid, he lacked enough onstage charisma to command the audience, who only stopped talking when the lead guitarist launched into a squealing solo. When you compare it to the presence the more experienced David Gogo had just evoked, Son Little himself was low-energy, and was outshone by his own backing band.

The sun had set on the Black Sheep Stage, and with a storm of flashing lights, Swedish indie-pop trio Peter Bjorn and John came out with a slightly expanded band of five. They played mostly material from their newly released album Breakin’ Point, but had time to throw in a few older tracks, namely their breakout hit from 2006, “Young Folks”. You could tell the band was less excited about the same old same old, as the energy during the Breakin’ Point material was exponentially higher—who knew lead singer/guitarist Peter Morén could shred through so many guitars with a surprising skill not normally heard in their records. 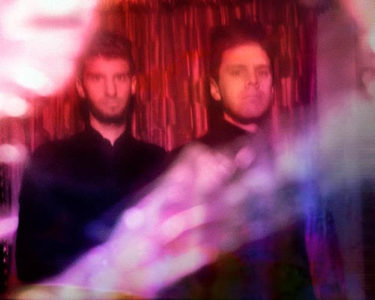