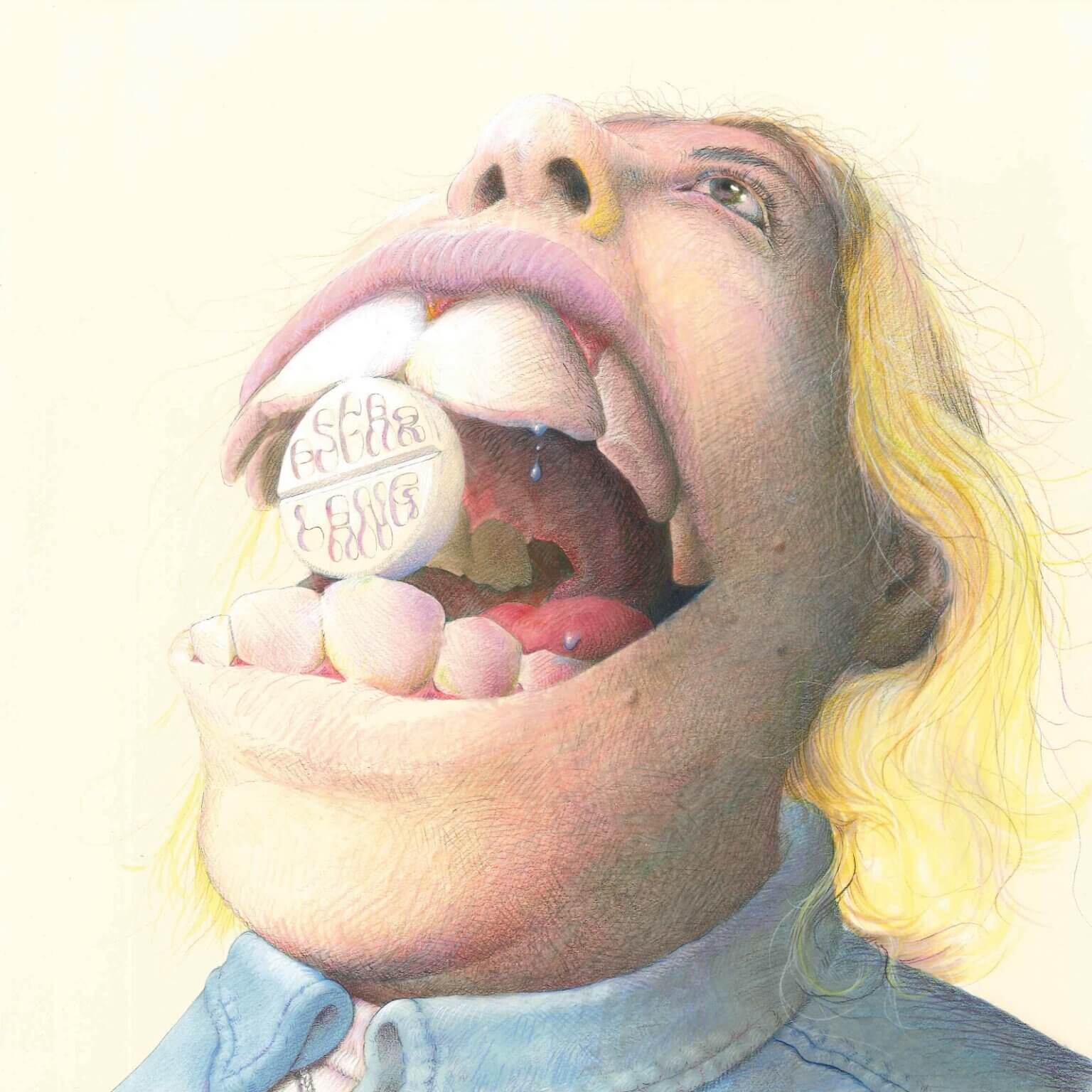 Multi-instrumentalist/producer Oscar Lang has dropped a new single entitled “Antidote To Being Bored.” The track comes along with the announcement of his fourth EP, Antidote To Being Bored, due out 4 December on Dirty Hit. Speaking about the new single and upcoming EP, which nods to the fuzzed-out worlds of Ty Segall and King Gizzard & The Lizard Wizard, Lang said: “I wrote ‘Antidote…’ to be an absolute blow the roof off stadium rock banger and I think it lives up to that. I wanted to get a little darker with this EP but continue with the sound of the previous one. I feel like with the last one that I really found a style of music that I love and am just excited to play. So this EP was all about developing that sound further.”

While Oscar Lang had already begun to experiment with a blend of Beatles-esque psychedelic rock and crisper, modern sound on early 2020’s Overthunk, his last EP Hand Over Your Head took things to a whole new level. Lang cited the likes of Beck and Babe Rainbow as key touchstones on those recordings; the arrangements were richer, the tempos snappier, the melodies even more infectious than before. Antidote To Being Bored is set to add another searing psych-rock string to Lang’s bow. Lang had previously joined labelmates No Rome and Beabadoobee on the second ever Dirty Hit Tour in winter 2019.

Working with co-producer Rich Turvey (Blossoms, Cabbage, The Coral) has also allowed Lang to try out all kinds of ideas which he’d been mulling over for some time. Although his initial musical skills were honed on the piano, he quickly learned how to use recording technology once he was exposed to it at school, starting out with simple, loop-based compositions on GarageBand and gradually building up to full-scale audio production. This learning curve would lead to a fateful collaborative relationship with fellow Dirty Hit signee, Beabadoobee – with Lang recording some of Bea’s first tracks at his home. Lang has since collaborated as a producer and co-writer with Sports Team, Alfie Templeman, Girl In Red and more.