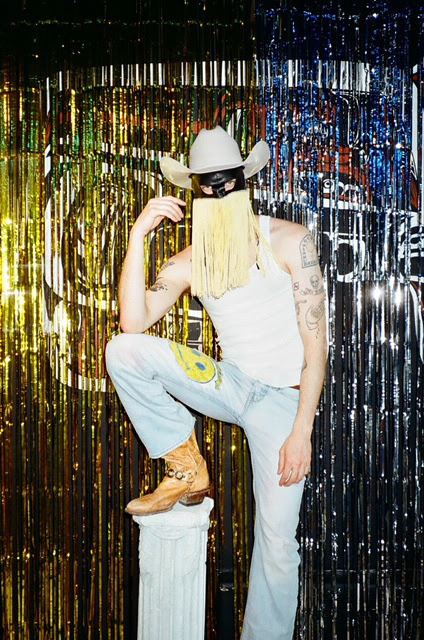 Orville Peck has shared a new video for “Queen of the Rodeo.” The clip was directed by Austin Peters (Haim, Chvrches, Bastille), and also features a special interlude version of Peck’s song “Roses Are Falling.” Both tracks are off Peck’s debut album Pony, available now via Sub Pop Records/Royal Mountain. Orville Peck will continue his extensive North American tour this spring, including stops in Seattle, San Francisco, Montreal, and Boston.