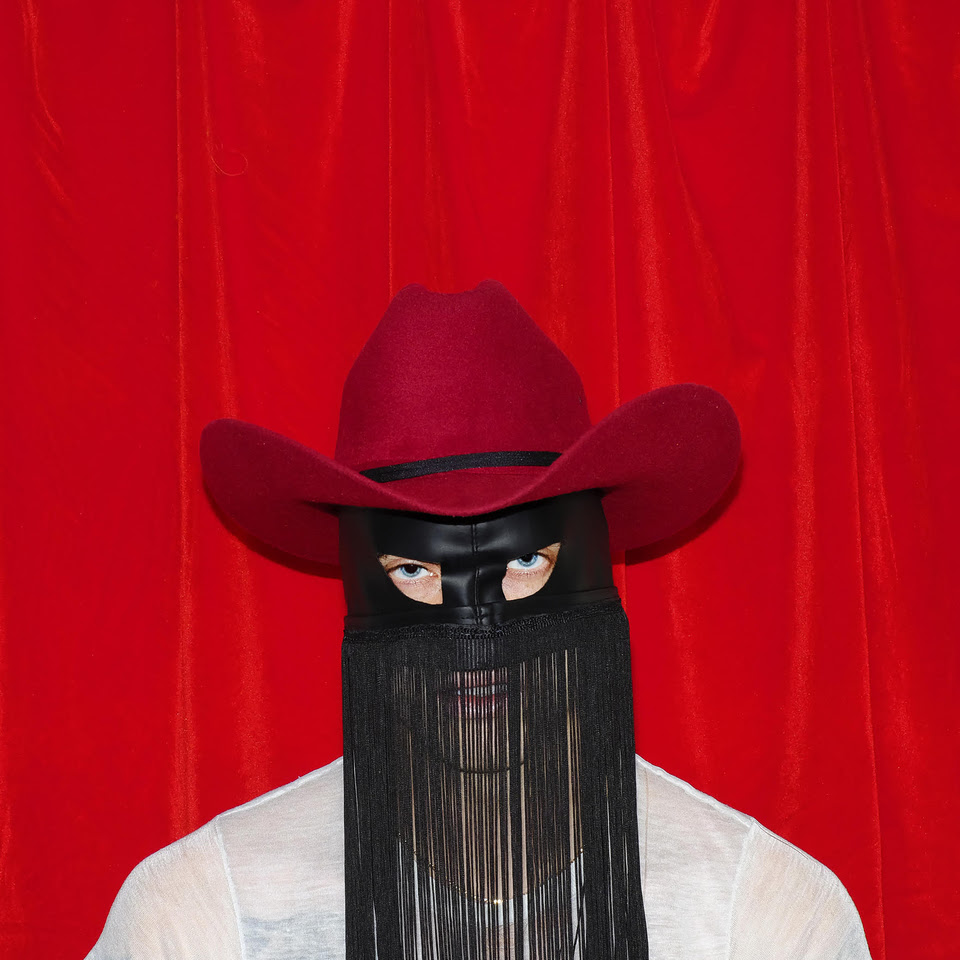 Today, Orville Peck has debuted his new video for “Nothing Fades Like The Light. ”Directed by Deni Cheng, the video consists of behind-the-scenes footage captured throughout Peck’s 2019 worldwide tour. “Nothing Fades Like The Light” comes from Peck’s debut album Pony, available now via Sub Pop/Royal Mountain. Peck will continue to tour throughout 2020, including shows at the Stagecoach and Shaky Knees festivals in addition to an Australian tour and newly confirmed stops in Santa Fe, Oklahoma City, Dallas, San Antonio and Houston with additional dates to come.