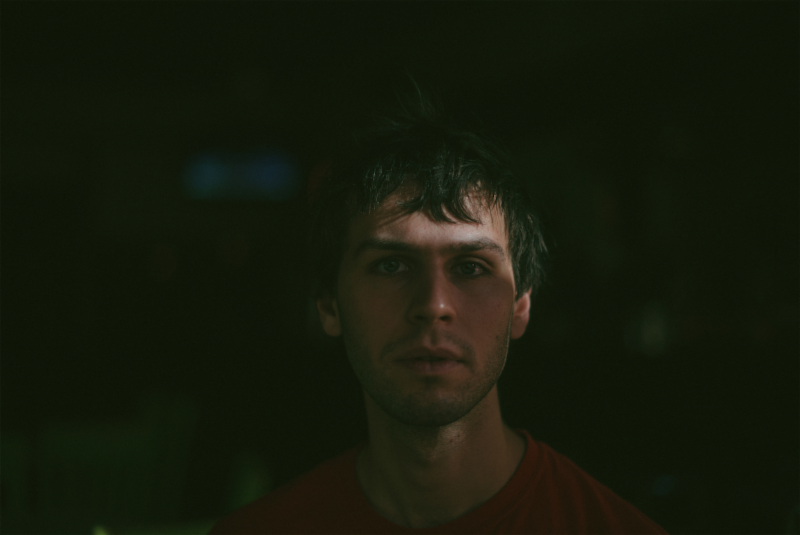 Bellows is the bedroom-recording project of songwriter and producer Oliver Kalb. The sound of Bellows is sensory and delicate, subtle and quiet but erupting with frantic wobbling drums. Started in late 2010 at Bard College, Bellows has since evolved into a full band, employing the help of The Epoch collective to bring Kalb’s intimate home recordings to life on stage. The live band features Gabrielle Smith (Eskimeaux), Felix Walworth (Told Slant) & Henry Crawford (Small Wonder).

Bellows’ sophomore record, Blue Breath, was recorded over the course of three years, in five bedrooms across the country, and was released in 2014 by Dead Labour. The record was recorded by layering dozens of strange sounds over would-be humble folk songs.

Bellows’ upcoming third album, Fist & Palm, marks a drastic change in Kalb’s sound. Mixed by Jack Greenleaf (Eskimeaux, Sharpless), the record experiments with aggressive sequenced drums and electronic sounds, taking its influence as much from contemporary pop as it does from early 2000’s Pacific-Northwest lo-fi. Fist & Palm will be released on September 30th, 2016 by Double Double Whammy.