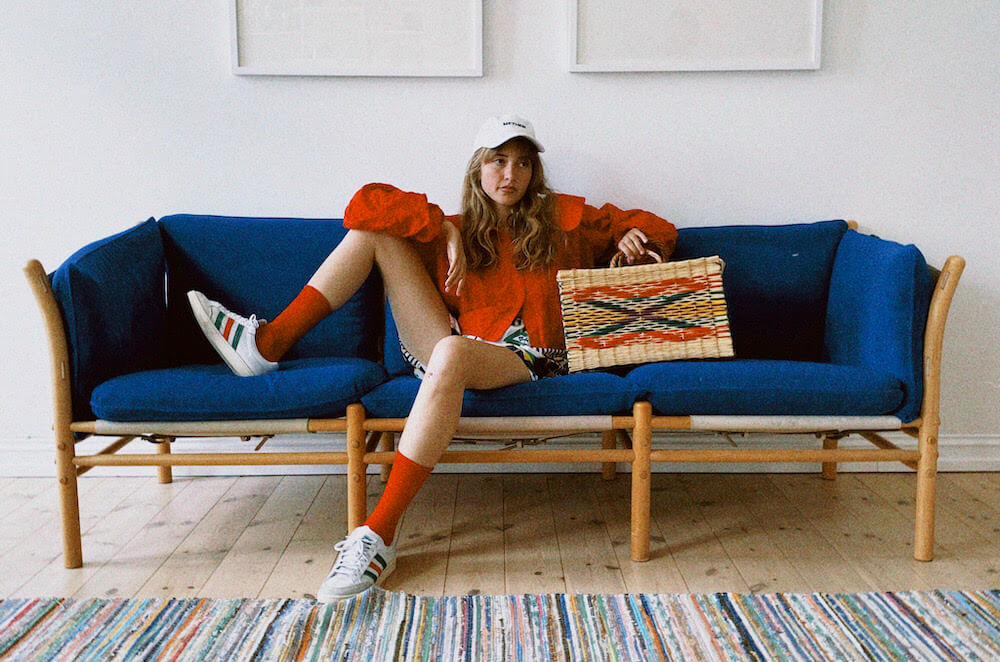 Norwegian artist Ora The Molecule has released Human Safari (B-Sides & Remixes), celebrating the one year anniversary of her debut album
Share on TwitterShare on PinterestShare on PocketShare on RedditShare on FacebookShare on Email

Norwegian artist Ora The Molecule has released Human Safari (B-Sides & Remixes), celebrating the one year anniversary of her debut album. This new compilation combines a selection of tracks crafted by Nora Schjelderup – the mind behind Ora The Molecule.

Included in this compilation are previously unreleased B-sides such as “Loose Rock,” “Under The Glaze,” “Broccoli Capital,” and “Lo Que Busca,” the latter of which features a serendipitous collaboration with a man named Zaldy. Schjelderup says, “We met by chance when my dog befriended his service dog (he is blind). He was in Saleres for the weekend for an English course. When he spoke I immediately thought that his voice needed to be recorded. He is such a lovely and warm kind human being.”

Also highlighted on this release are new remixes from Bristol’s Dark Arts Club – who pairs house piano and spacey delays for his take on “Shadow Twin” – and LA’s Tōks who brings forth an acid-adjacent reworking of “The Ball.” Rounding out the compilation’s tracklisting are remixes by New Order’s Gillian Gilbert, Eagles & Butterflies, Anika, Olefonken, and more.

Ora The Molecule is the musical moniker of Norwegian-born avant-pop artist Nora Schjelderup. For Schjelderup, life has always been about observation and finding one’s purpose in the community at large. She is the molecule personified: the smallest bit of matter that retains its own identity while being part of something greater. This keen sense of inspection and willingness to surrender to feelings of wide-eyed wonder guided Schjelderup from her childhood to the release of her debut album, Human Safari.

For the LP, Schjelderup adopted role of observer as she examined the world around her. “You could look at it like a bird walking around and feeling stupid for not understanding how everything works,” she theorizes. “You feel small. When cognition takes over, those feelings can come easily because it’s so much to take in for a tiny creature. It’s celebrating the spectacle.”

Throughout her life – and the album – Schjelderup espouses the concept of the extended chosen family and welcoming those who might otherwise feel uninvited. “It’s a sense of belonging, a sense of oneness that you don’t see in other parts of society,” she says. “Community is everything. It’s very important but it starts with the individual. If I can contribute to that, I want to do it.” 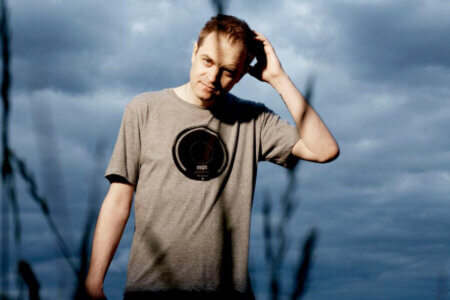