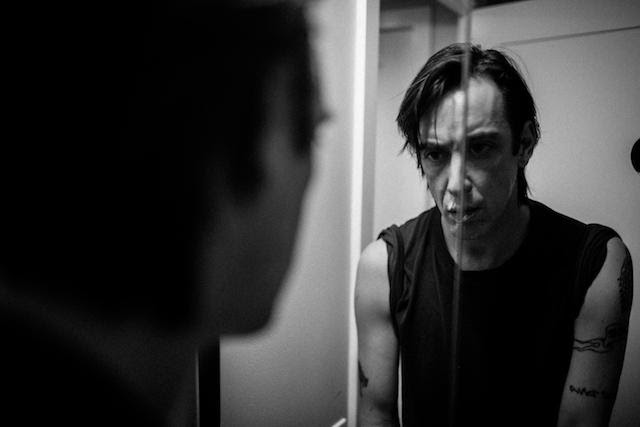 Formed in 2013, the band features Boeckner on vocals, guitar, and synths and is joined by New Bomb Turks and Divine Fits drummer Sam Brown and Devojka on analog hardware. Produced by Graham Walsh (METZ, Alvvays, Viet Cong), much of Blue Wave was recorded in a middle of nowhere 1850s-vintage barn in southern Ontario.

Blue Wave follows the release of EP1, an upbeat, aggressively melodic collection of synth driven pop songs featuring the single “True” and gave us a taste of what was to come with the band. After a length of time on the road with the likes of Future Islands and more, the band’s sound evolved from an analog post-punk project to a more live, with Boeckner finding himself often strapped back into his guitar.

Having just wrapped up a tour of Canadian venues, Operators will be on the road this Spring, having just announced a North American tour in March and April, followed by back-to-back nights in Havana, Cuba at La Fábrica de Arte Cubano (F.A.B.).