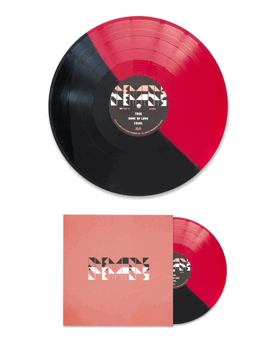 Dan Boeckner’s analog/electronic/dance group, Operators, debut, EP1 was released August 5 via Last Gang Records. The band has just released a limited edition vinyl for EP1, which features a special two-tone colour. The vinyl is available to order online now, via the Last Gang Shop, and will be available in select records stores across Canada on January 13th.

The group is currently on tour in the US (select dates w/ Future Islands) and then will return to Canadian soil for shows in Winnipeg and two stops in Vancouver, before they join their fellow labelmates, The New Pornographers, in early February. Tour dates are listed below. Boeckner (Wolf Parade, Handsome Furs, Divine Fits) teamed up with Divine Fits drummer Sam Brown and keyboardist/singer Devojka to form Operators. EP1 was recorded at Montreal’s Hotel2Tango and features five tracks including the first single True.