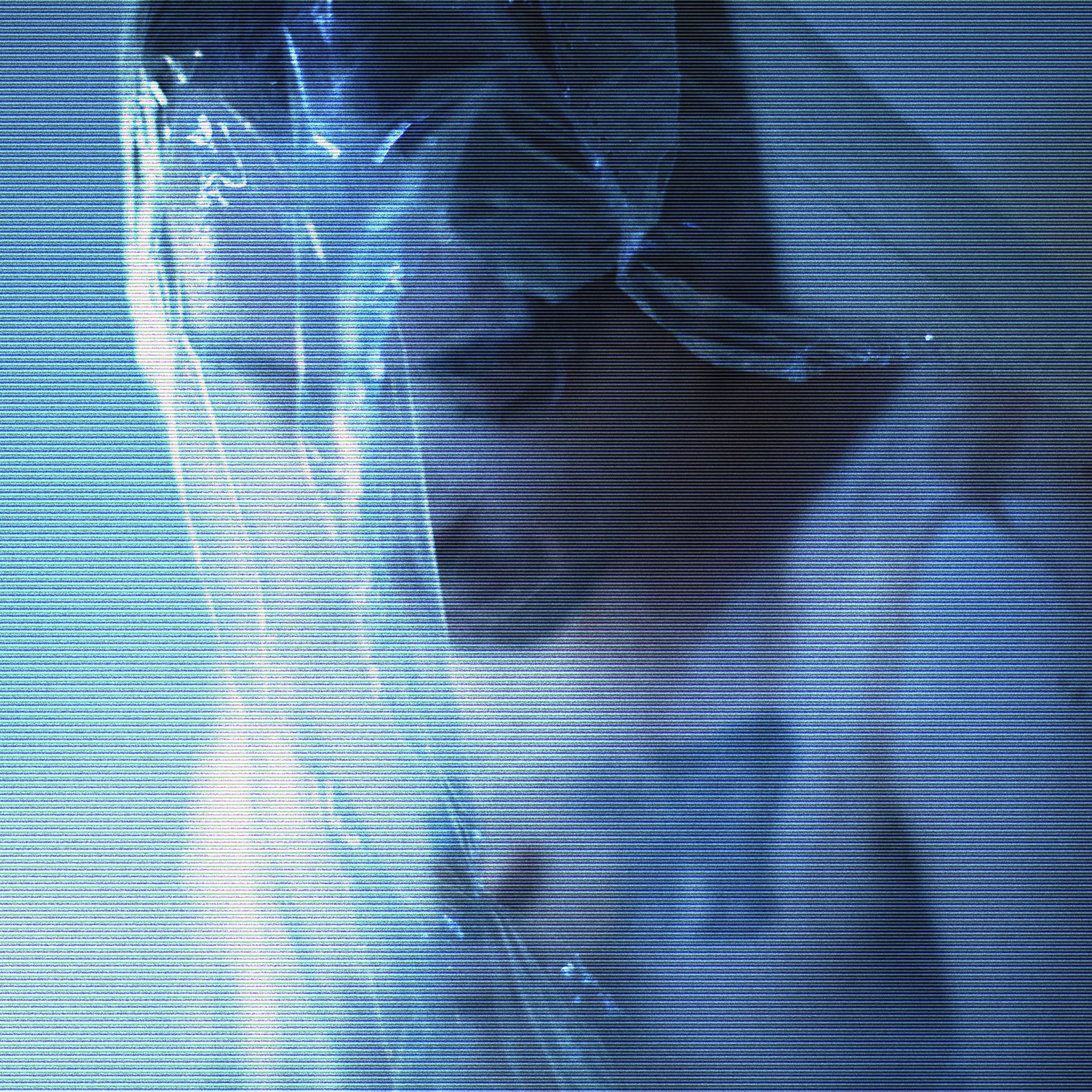 Blue Wave follows the release of EP1. After a length of time on the road with Future Islands, New Pornographers, Operator’s sound evolved from an analog post-punk project to a more live, punked-out sound, with Boeckner finding himself often strapped back into his guitar. The first single, Cold Light, demonstrates the melding of both worlds. The single will be out January 29th via all digital platforms.

Dan Boeckner has shown his diverse musical taste over the years; consequently, his decision to focus his attention on a new, analog post-punk project shouldn’t be surprising as it feels like nothing more than a natural progression from the first synth he bought for the debut Wolf Parade EP, to the primarily stark, digital sounds of Handsome Furs, and now the organic, melted, deeply dance driven Operators.

Operators will be on the road this Spring, having just announced a North American tour in March and April.