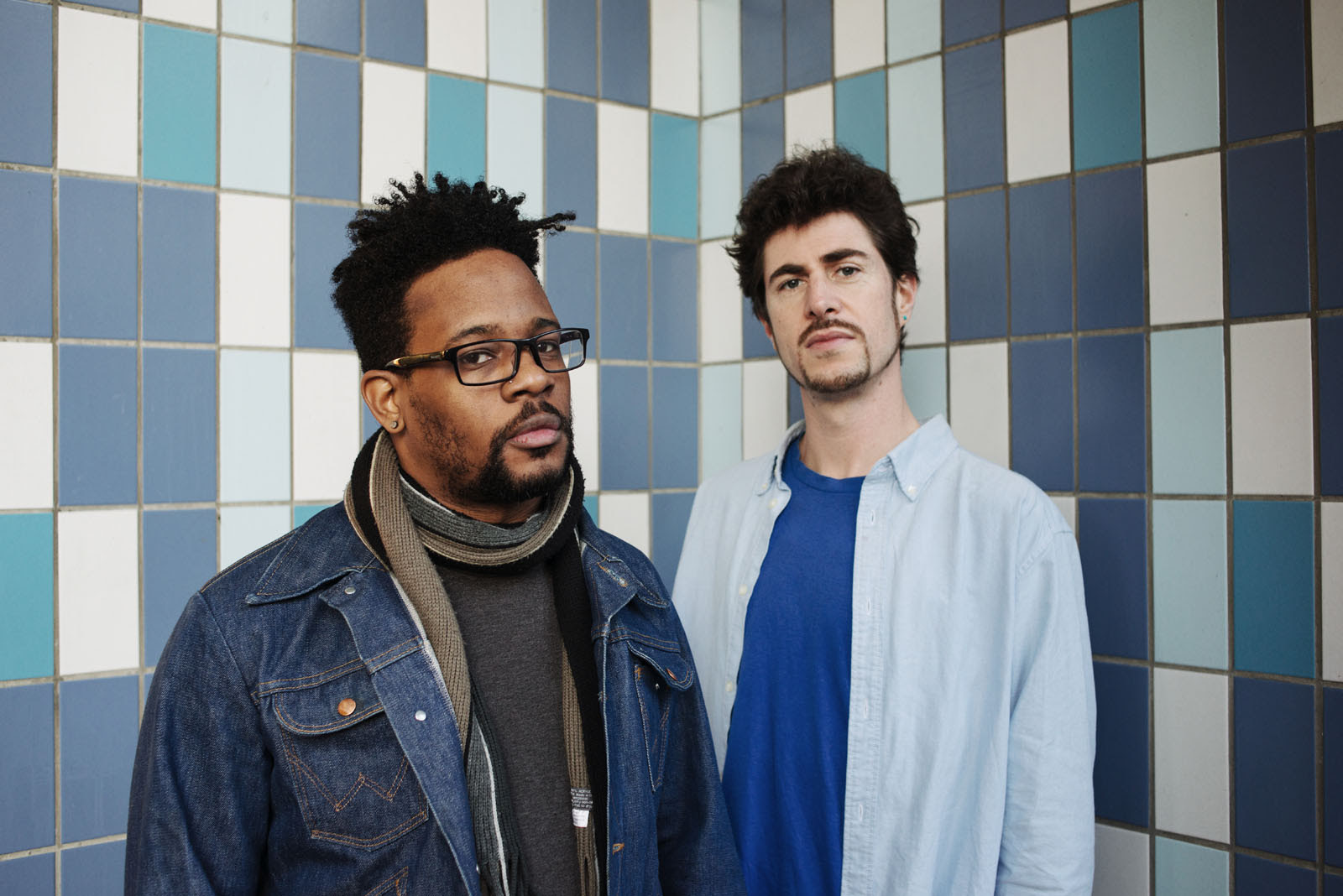 “Hella Personal Film Festival is a collection of songs that play like short films. They are vignettes with complete narrative arcs. Each has a different perspective and tells a different story, but like a good short story cycle they come together when you are done to reveal a whole”.

Open Mike adds, “these songs are movies I’d make if I knew how to make movies. They’re films I’d like to see.”

The duo recorded their new album in London and it was unlike anything they had created before. For Open Mike the songs are about being vulnerable, about brown people with rich internal lives, about people dealing with pain. Paul’s music has an emotional core and It was exciting for him to explore these nuanced regions of human emotion and social interaction.

For Paul, the album’s main subject matter is the sensitivities and vulnerabilities we all experience and he explains, “I feel like this is one of the most honest hearted, wide open projects Ive been a part of. I feel honored to have created backdrops for Mike to paint something so honest over, and with a light sense of humor with it. Music is pure emotion for me and working with an artist who clearly feels the same forms a strong chemistry. In a industry full of fake projections, I feel proud that this isn’t.”

Mike Eagle was born and raised in Chicago. He spent his formative years watching alternative music happen on MTV and hoping to one day be able to audition for the Native Tongues. The music channel also introduced the rapper to alternative and grunge rock and to this day he sites experimental indie rock band, They Might Be Giants as one of his favorites. As a young adult after graduating with a degree in Psychology, he did the next best thing and moved to Los Angeles, joining the Project Blowed collective where he made music and toured with Busdriver, Aceyalone, Abstract Rude, Nocando, and more.