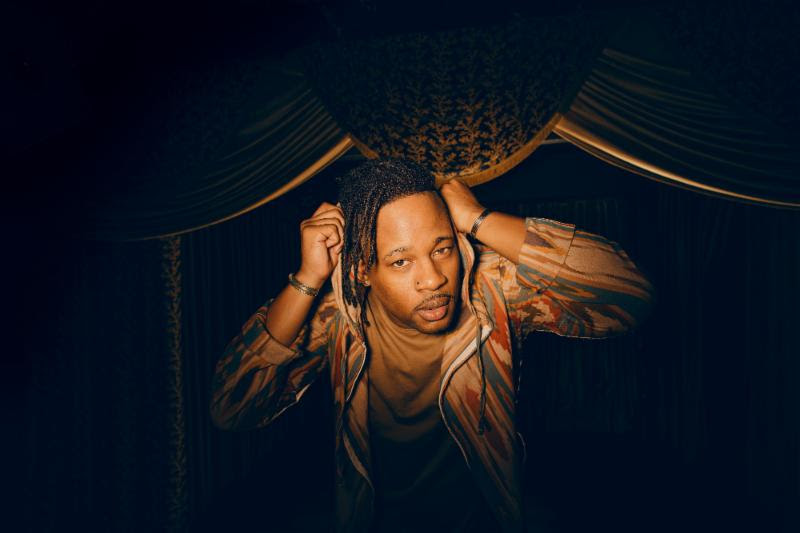 Open Mike Eagle shares a new song. “The Edge of New Clothes” is the opening track on The Needle Drop compilation album curated by Anthony Fantano due October 25th. The album features Mike alongside Mark Kozelek, Zeal & Ardor, XIU XIU, Kult Krimes, Oxbow, Chong the Nomad and more with all sales benefitting the non-profit organization, The Immigrant Legal Resource Center. Open Mike Eagle is also announcing a limited Midwest tour run. He will play at Friends of Friends‘ ten year anniversary show in Los Angeles on October 19th before kicking off the run in November. He is set to play in St. Paul, Madison, and Chicago with support from Elucid and Video Dave on all dates.

“The Edge of New Clothes” arrives in the midst of a busy year for Open Mike Eagle. He wrapped up the first season of his and Baron Vaughn’s critically-acclaimed Comedy Central show The New Negroes (which featured Lizzo, Danny Brown, MF Doom, Method Man, and more), a successful North American tour alongside Sammus and Video Dave, and most recently appeared on Tru Tv’s hit comedy series Adam Ruin’s Everything earlier this week.

About The Immigrant Legal Resource Center:

The Immigrant Legal Resource Center (ILRC) is a national nonprofit that works with immigrants, community organizations, legal professionals, and policy makers to build a democratic society that values diversity and the rights of all people. Through community education programs, legal training, technical assistance, and policy development and advocacy, the ILRC’s mission is to protect and defend the fundamental rights of immigrant families and communities. 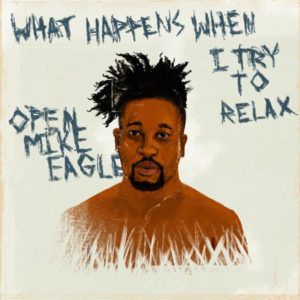