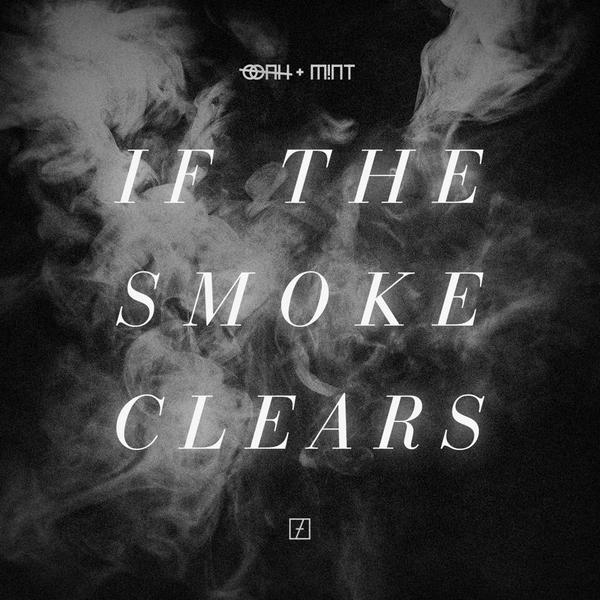 Share on TwitterShare on PinterestShare on PocketShare on RedditShare on FacebookShare on Email
Over the long weekend, The Glitch Mob’s Ooah and Brooklyn-based producer M!nt released an unexpected collaboration called “If The Smoke Clears,” which you can stream and download via Ooah’s Soundcloud below.

This atmospheric single combines house and hip hop influences, and Ooah says of its creation “We didn’t over think it or over cook it, randomly we started messing around in the studio and next thing we knew we had put together this song. This moody yet dancey break beat type of song we thought would be a good addition to your late night summer feels.” Glitch Mob resume their tour on July 30th at Red Rocks.