“Only You” Moses Boyd 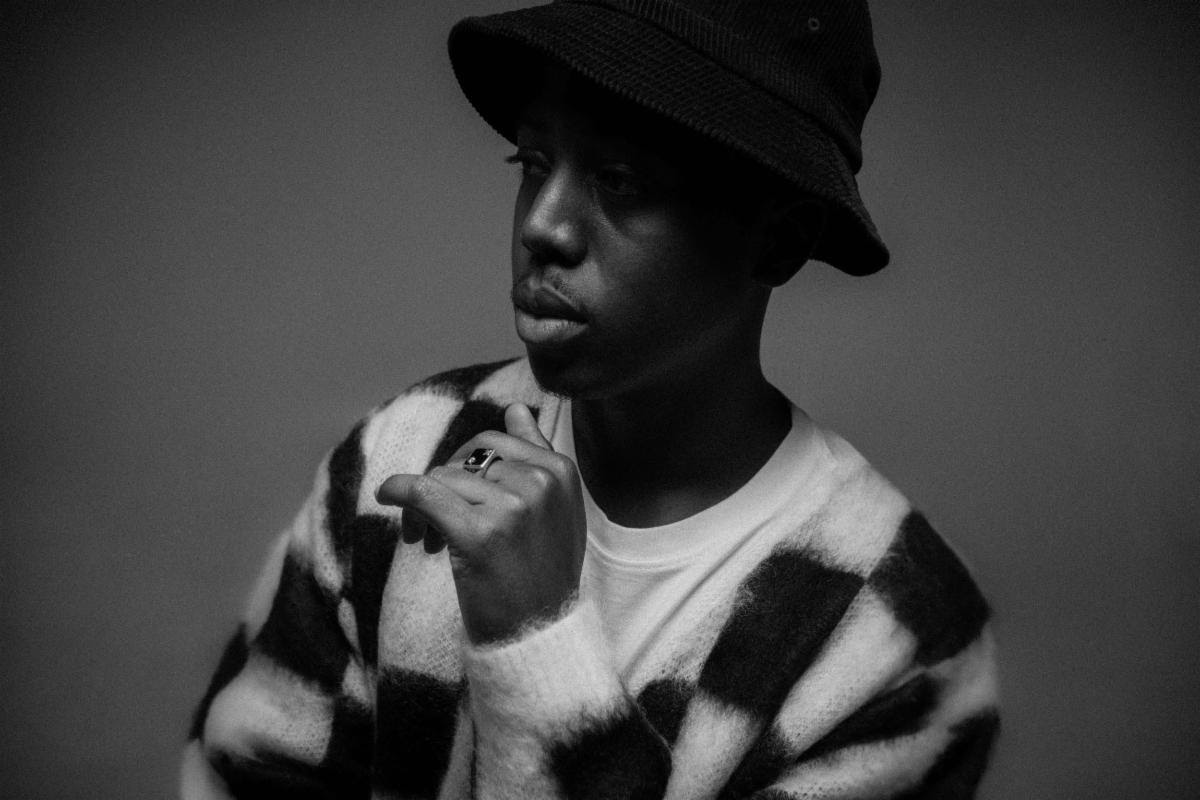 South London jazz drummer, producer and composer Moses Boyd today has announced his forthcoming debut solo album Dark Matter, out February 14th via his own label Exodus Records. With the news, comes the new single “Only You,” a dark, twisting track drawing elements of metal, breaks, and electronica together with Moses’ ferocious jazz drumming driving throughout. Moses will also embark on a 13 date UK and European tour in February/March 2020, following his show at New York’s Winter Jazzfest in January.

Dark Matter mixed by Four Tet and Floating Points , The album is the artist’s debut, and sees him take center stage as producer and band leader, with features including previous collaborators Obongjayar and Klein, alongside some familiar faces from the London jazz scene including Nubya Garcia and mentor Gary Crosby OBE.

Speaking on the album, Boyd says: “I still love jazz, but this is something different. There’s been no pressure or expectation of anything. There was no immediate need to do anything, so I was really free. A very liberating experience. It’s a very produced record. Many different sounds, setups, places and music taken from different places and sessions but I feel like finally it sounds like I’m a producer that also plays jazz.”