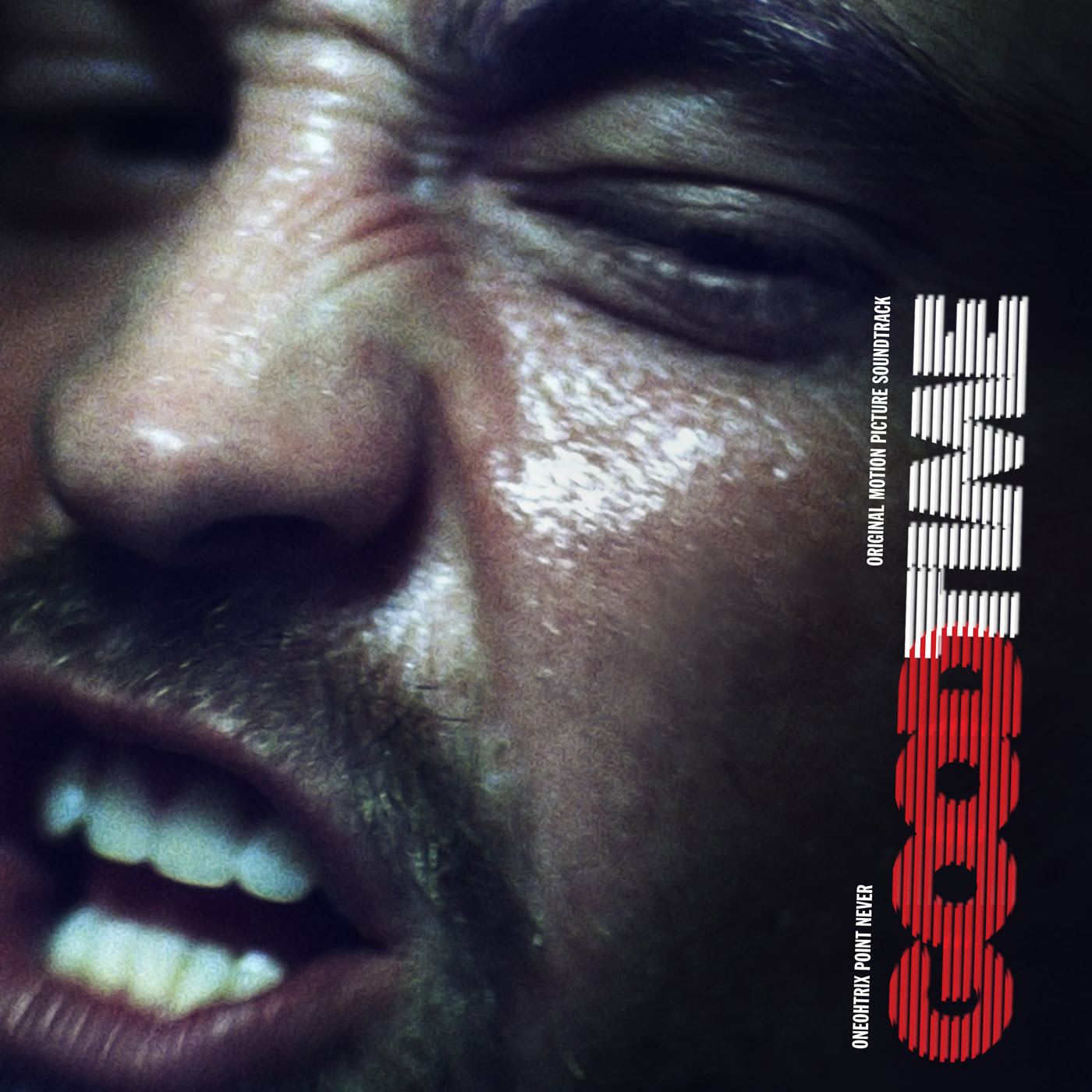 Oneohtrix Point Never will release Good Time Original Motion Picture Soundtrack on August 11th via Warp Records. The film was directed by Josh and Benny Safdie, and stars Robert Pattinson and Jennifer Jason Leigh. The hypnotic crime thriller follows Pattinson’s Connie in a twisted odyssey through the New York underworld in a desperate attempt to get his brother out of jail (watch trailer).

An original song by Oneohtrix Point Never composed for the closing theme of the film, “The Pure and the Damned” features a guest vocal and lyrics written by Iggy Pop.

“About 8 years ago, we were turned onto the music of Oneohtrix Point Never. I had always imagined Dan’s work, especially his earlier work, as soundtracks to movies that never existed. From our collaboration on Good Time, and through the twisted dialogue that surrounded it, we have gained a deep friendship and of course a fluorescent extra-terrestrial score. We set forth on that concept with Dan well before production and to hear it boom throughout Cannes… well it seemed like some sort of high-resolution fantasy.”

“I had a good feeling when I walked into their midtown office, which was more like a shrine to everything they loved — amongst which was a massive Akira print side by side with one of King of New York. They told me they were setting out to make a genre film. To me the Safdies are doing something really unique and yet drenched in tradition. I think of Jarmusch, Tarantino, Carax — directors whose love of the history of cinema is too strong to keep out of the filmmaking itself, but remain totally idiosyncratic anyway. We share an affection and reverence for bruised and battered stuff, and I think we both feel this urge to enshrine the history as it is now, not as it was then. On our own terms.”