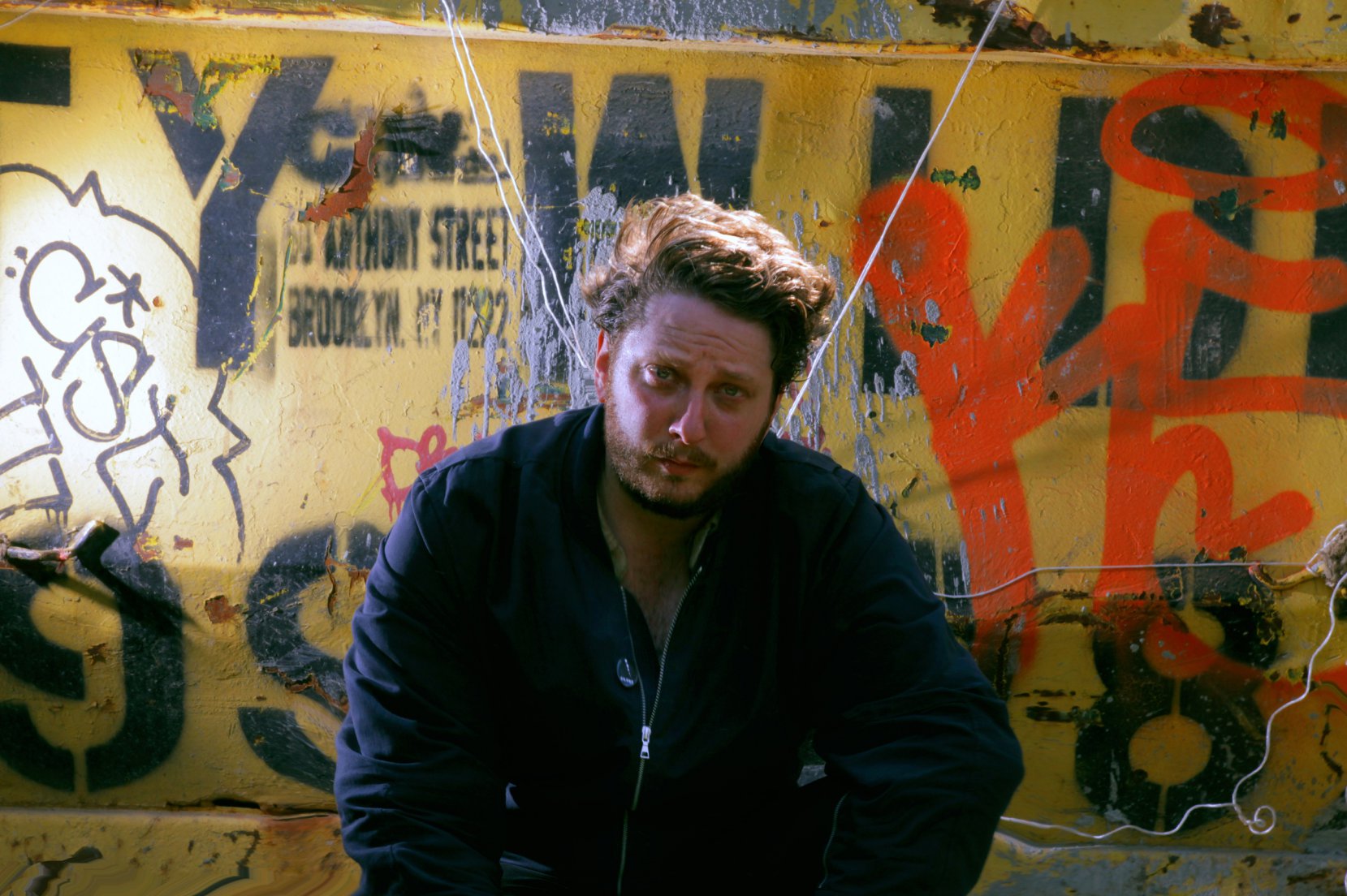 A concept conceived by Oneohtrix Point Never and brought to life by Boiler Room, in conjunction with the Barbican and Warp Records. The film opens in the Barbican’s famous Concert Hall and slowly descends into the bowels of the Chamberlin, Powell and Bon designed complex. The almost hour-long remix by Four Tet provides a seamless soundtrack covering the grounds of cyclical minimalism, hyper-grunge and passages of pure silence.

An arts and learning organization, the Barbican pushes the boundaries of all major art forms including dance, film, music, theatre and visual arts. It is a globally renowned leader of contemporary art movements and has a reputation for brave programming.