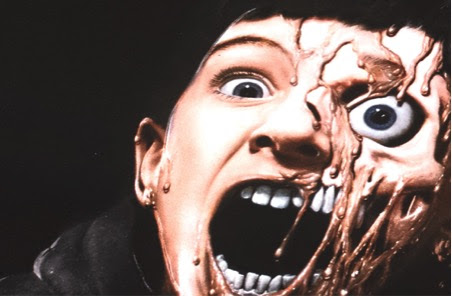 Tomorrow, arrives, Garden of Delete, the forthcoming release by Oneohtrix Point Never. The Producer/Songwriter drops the first full song off the album Garden Of Delete , a synthetic symphony that opens with still R Plus 7-era choral stabs before exploding into a celebratory cacophony of voices and arpeggios.

This follows Daniel Lopatin’s collaborative film with Jon Rafman for single “Sticky Drama”. A fantastical world in which a cast of over 35 children battle for dominance in a race against time to archive past histories, you can watch the epic music video below.

After playing shows in London, Berlin and across Europe, Daniel Lopatin and long-time collaborator Nate Boyce bring the brand new OPN live experience to North America, including a sold out homecoming at Brooklyn’s Villain.