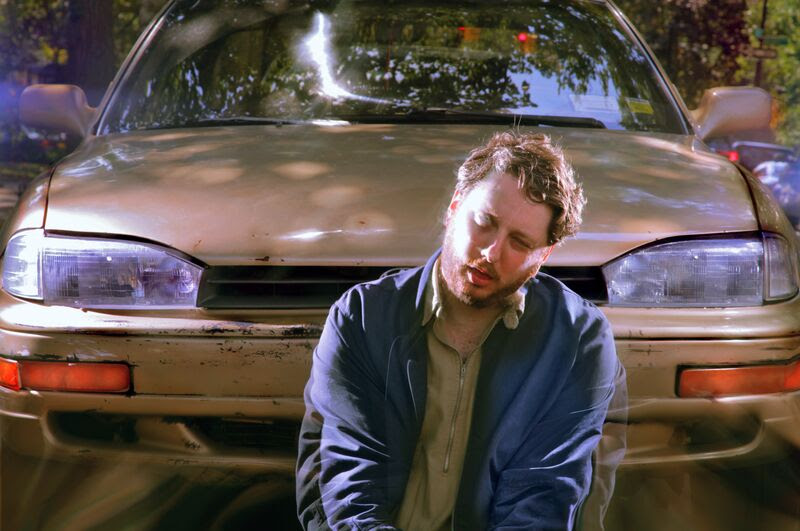 Oneohtrix Point Never is musician, composer and producer Daniel Lopatin. Active under the moniker since 2007, the new album Garden of Delete is due November 13th, 2015 on Warp Records.

Now, he can reveal the first piece of music to be released from the album; “I Bite Through It.” You can listen to the song in full below.

Full tracklisting for the album is also being released today:

Garden of Delete (or G.O.D.) will be available on Double Gatefold Vinyl, CD, and Digital editions available to preorder now at Bleep. It will be accompanied with a select number of concerts featuring a new show developed in conjunction with longtime Oneohtrix Point Never collaborator Nate Boyce.

Lopatin’s rigorous approach to composition and creation in general has proven him to be an influential figure of the modern soundscape. It is through a series of abstract interviews, trailers and recordings that this project has been revealed.